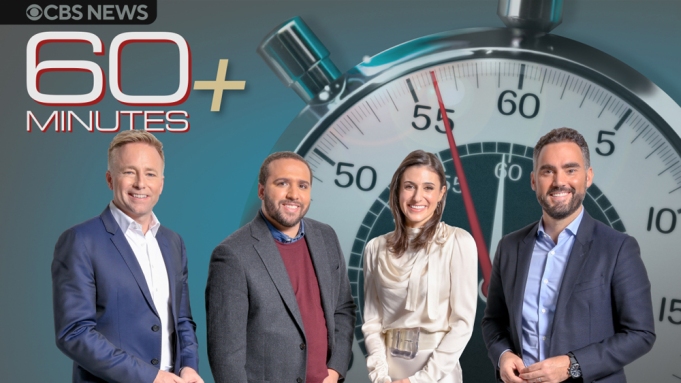 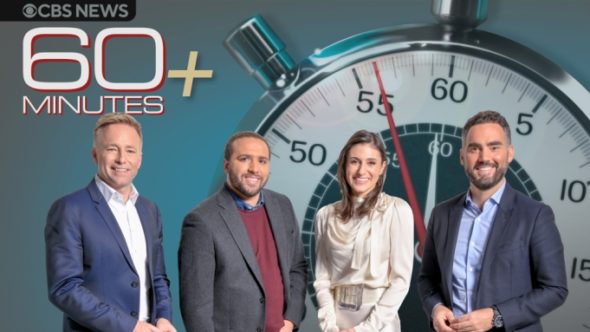 The clock has run out for the 60 Minutes+ TV series.  A streaming version of 60 Minutes, the venerable CBS newsmagazine, the show has been cancelled and won’t see a second season.

The program features longer segments reported by a new team of correspondents. 60 Minutes+ reveals the stories behind the news through original reporting and interviews conducted by journalists Laurie Segall, Enrique Acevedo, Seth Doane, and Wesley Lowery.  The series launched on March 4th of last year with a trio of episodes.

“We are proud of the team at 60 Minutes+ and of the stories they produced, which informed the audience about some of the most important issues of our time,” Paramount+ said in a statement. ”Their journalism was recognized with several awards, including a Gracie, National Headliner, and NABJ Salute to Excellence Award.  The excellent work that has been done by the 60 + team will continue to be on Paramount+.”

According to Variety, the company is working with employees to find them other jobs within ViacomCBS and executives remain committed to making news programming a central part of Paramount+. Segall recently left the program and is said to be at work launching a technology news outlet to cover Web3 activity and innovation.

What do you think? Have you watched the 60 Minutes+ newsmagazine on Paramount+? Are you disappointed that this show has been cancelled and won’t have a second season?

Xiaomi 12 Global Variant Spotted on Geekbench With Snapdragon 8 Gen 1 SoC, 8GB RAM Ahead of Launch
Judge blasts PG&E as ‘continuing menace’ over wildfires as utility’s probation ends
Mission Space signs on with EnduroSat to launch space weather instruments
WhatsApp for Android to Get New Drawing Tools, Desktop App to Get New Colour Scheme: Report
Soaring used car prices are pushing inflation higher, and there’s not much the U.S. can do about it