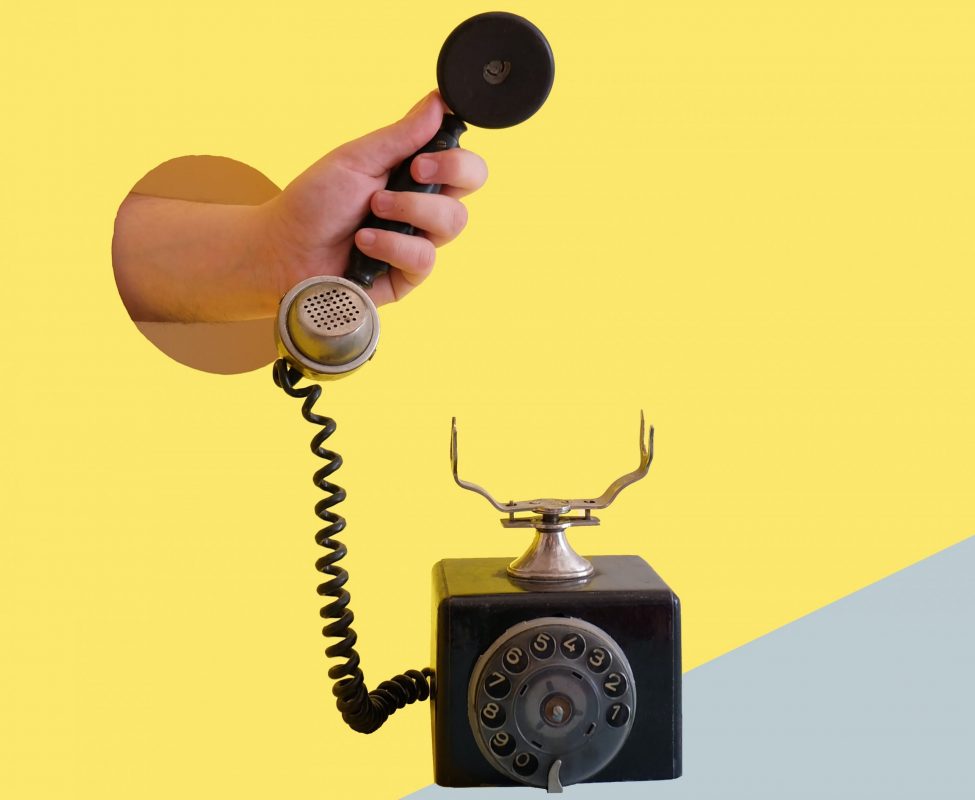 Remember My Dinner With André? Wallace Shawn and André Gregory sit down for a dinner during which, among other things, André Gregory opines at length about his weirdo experiences at the radical fringe of experimental theater.

Would it be a celebration of the ways in which stories are transmitted through our culture, or would it be an unhinged mess, hovering on the edge of madness? We’ll probably never know. (On the off chance Wallace Shawn is down for it, I’m available.)

Years ago, I was on the verge of abandoning the draft of what would become my novel Mouth to Mouth. I’d been wrestling for a long time with the idea of a relationship between a drowning man and his rescuer, but I kept hitting dead ends, unable to settle on the right point of view. Then I reread one of the books on this list and it cracked the whole thing open for me. The way forward, I realized, was to embed the act of storytelling into the story itself. And so, in Mouth to Mouth, the successful art dealer Jeff Cook unspools the story of his rise to our unnamed narrator, a former college classmate he hasn’t seen in almost two decades, thereby transforming a first-class lounge at JFK into an impromptu confessional.

Nested narrators have been around since the dawn of storytelling, one storyteller passing on a story they heard from another, mixing direct and indirect dialogue as they repurpose it second-hand, but the following books take the technique to a whole other level, whether to splinter the idea of a central voice, question the nature of storytelling, rupture the forms we’ve become accustomed to, or, as it were, to make the novel novel again.

Juan Preciado, the narrator—initially, at least—of this surreal masterpiece, comes to the town of Comala in search of his father, Pedro Páramo, having promised his mother that he’d make the journey after she died. He finds the town abandoned. A straightforward opening belies the narrative complexity that follows, as the book shifts from Juan’s narration to another “I” (Pedro Páramo himself, in the past, which is not immediately obvious), and then into a third-person omniscient that lets everyone in the village, past (inhabitants) and present (ghosts) have their say. Rulfo claimed that the novel’s structure was “made of silences, of hanging threads, of cut scenes, where everything occurs in a simultaneous time which is a no-time,” which while likely confounding the casual reader, yields sublime rewards for the dedicated one.

This second novel from Austria’s pre-eminent rant-meister is narrated by a doctor’s son following his father on his rounds through the gloomy and treacherous countryside, calling on one patient after another, all of whom suffer from various horrible ailments. For 80 pages or so, it’s a parade of grotesques, then doctor and son arrive at the local castle, Hochgobernitz, where they encounter the suicidal insomniac Prince Saurau, whose unhinged philosophical monologue dominates the next 80 pages. How unhinged? At one point, Saurau quotes, verbatim, passages from a dream in which he watches his son writing. The debut of what would become Bernhard’s trademark style, Gargoyles answers the question: What would Heart of Darkness be like if Conrad had let Kurtz take over halfway through?

Life of Pi by Yann Martel

Opening with an author’s note which declares that Pi Patel’s survival narrative will be told in the first-person, but that “any inaccuracies or mistakes are mine,” Life of Pi announces itself from the start as an act of literary ventriloquism. Martel deploys his frame narrative paradoxically, both to buttress verisimilitude—as many novelists have done before him—and to undermine his protagonist’s narrative. In doing so, he spins an old-school tale for modern times, one that reminds us that some fictions are worth believing.

Jacques Austerlitz, transported as a child from Prague to England in 1939, raised as Dafydd Elias by a Welsh couple, recovers his identity and comes to terms with his past, including the fates of those who were left behind, in this atmospheric and meditative masterpiece from the late German writer. The nameless narrator, a contemplative and diaphanous figure, encounters Austerlitz several times over 30 years and listens to his harrowing story. In summary, indirect dialogue, and direct dialogue, Austerlitz’s voice and experience permeate the book and—crucially—the narrator as well. Why Sebald uses a narrator rather than letting Austerlitz tell his story directly is a question without a simple answer, but the narrator’s somewhat permeable presence is integral to this unique novel.

Infinity: The Story of a Moment by Gabriel Josipovici

An encyclopedic patchwork of fiction, essays, and meditations, Nobel laureate Tokarczuk’s co-called “constellation novel” is narrated by an unnamed Polish writer averse to putting down roots anywhere in particular. Reading the first chapters, one might expect Flights to develop as an extended autofiction or a memoir-a-clef, but it isn’t long before the form ruptures and admits a panoply of narrative modes. Some chapters are thick with indirect dialogue, others are written entirely in first-person from different characters’ perspectives. The writer-narrator reappears throughout, but it’s Tokarczuk’s twin themes of travel and wonder that make this wild miscellany cohere.

Faye, the narrator of these three novels—Kudos to Cusk for breaking the nameless narrator mold—is a recently divorced writer and mother of two boys about whom we don’t learn much in the way of biographical detail. She proceeds through the trilogy as a kind of non-detached oral historian, taking in the stories of the regular people she encounters and relating them to us, verbatim at times, indirectly at other times, always with a piercing attention to detail and a generous intelligence. More than any author on this list, Cusk commits to passing the mic, and the result is stunning. It’s not hyperbole to say that she’s discovered a new way forward for the novel.

Passage of Inflation Reduction Act gives Medicare historic new powers over drug prices
15 Of The Best Jumpsuits For Men To Slide Into All Of 2022
Fleet Foxes and Blood Orange Cover the Strokes’ “Under Control”: Watch
These Wide-Leg Jeans Are a Chic Answer to the Denim Debate
Even airline employees are having trouble finding a seat home from Europe this summer