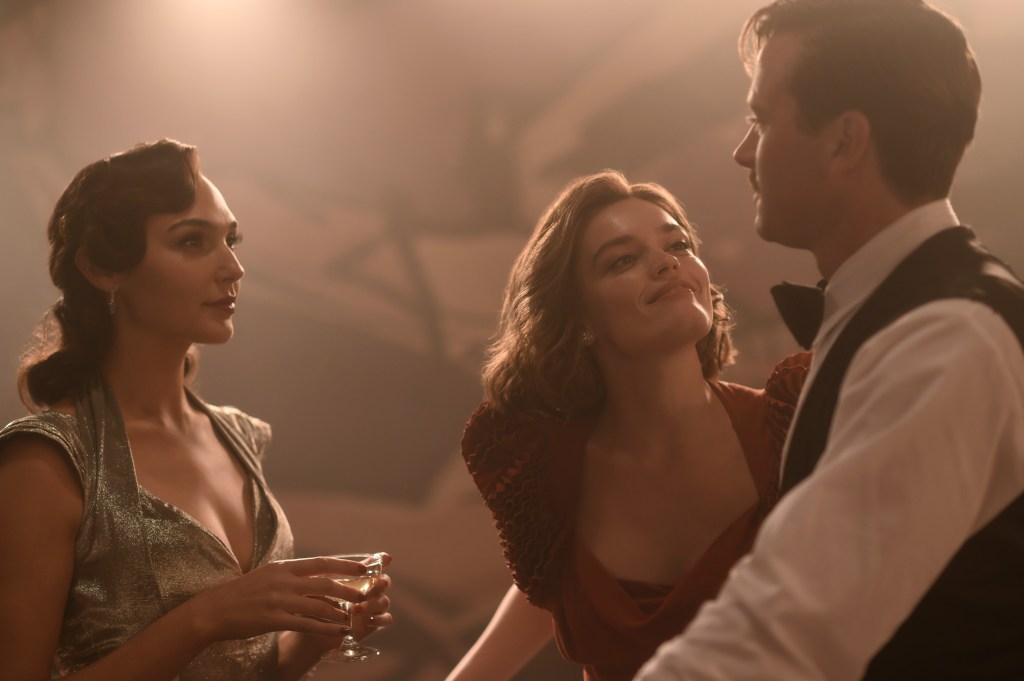 Disney/20th Century Studios’ Death On The Nile has been confirmed for a China release, slated to go out on February 19. The date falls just after the Chinese New Year period ends, and is the day before the culmination of the Winter Olympics in Beijing.

The Kenneth Branagh-directed mystery ensemble nabbed an increasingly rare China slot for Hollywood titles and is the sole studio movie currently dated in 2022. What’s more, it’s also releasing nearly in step with the beginning of its international and domestic rollout — something we haven’t seen in some time. Although it’s a non-traditional Saturday start, the timing of the release confirmation should give Disney room to mobilize its promotional efforts, another recent rarity.

Overall, China was stingy (or late) with release dates for Hollywood movies in 2021, becoming even more ornery to navigate than usual. Some of that was attributable to it having been the 100th anniversary of the Communist Party, which put the focus on local so-called “propaganda” movies like the $900 million-plus grosser The Battle at Lake Changjin. That film’s sequel, Water Gate Bridge, releases on February 1 to kick off Chinese New Year and is expected to do mega-business.

Based on Agatha Christie’s classic novel, Death On The Nile is Branagh and 20th Century’s follow-up to their 2017 adaptation of the author’s Murder On The Orient Express. That film also released in China, grossing a decent $34.7M.

Branagh again stars as Belgian master detective Hercule Poirot, with the murder now in question set on a glamorous river steamer during a young couple’s honeymoon.

Armie Hammer and Gal Gadot play the couple, although a trailer released in December played down the role of Hammer, who is embroiled in an alleged sexual assault scandal.

The film has bounced around the release calendar during the past two years due to the pandemic and is now due to hit North American theaters on February 11 with overseas beginning February 9 in France and Korea, notably.