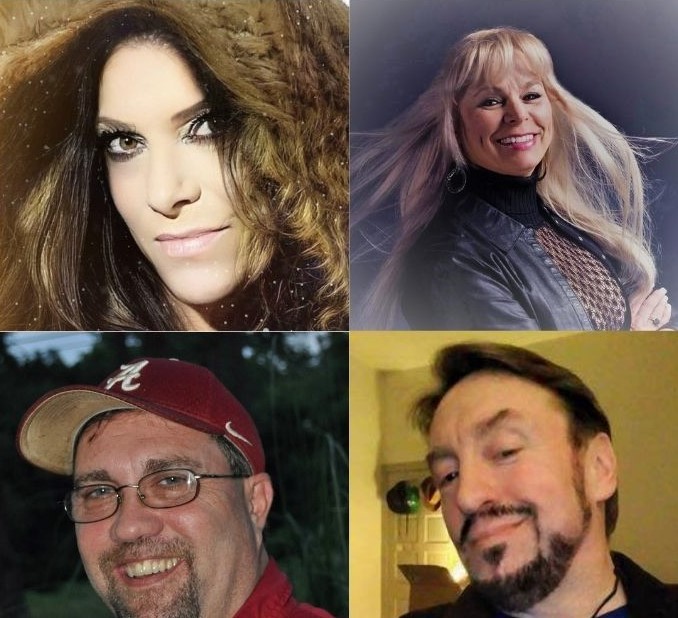 When you think of ghost hunting you rarely ever think of science. Forensic Paranormal Investigations is a team that thinks of nothing, but science. Each member has an expertise that is second to none. Cold cases to solve mysteries are their game. Currently, they are being approached by producers for their unique format. Things are heating up and they are ready to show the world what they are made of. 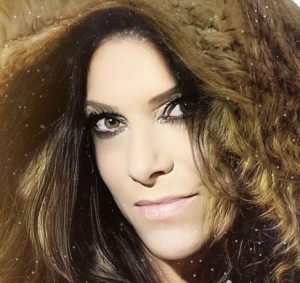 Carol Malone, went to the University of North Dakota (UND) for death investigation basic pathology as well as criminal profiling, She has been in the field of the paranormal since 1998, In 2010 she began incorporating forensic science into paranormal cold cases. She is known as the Godmother of incorporating forensic science into the Paranormal field, In 2011 she created forensic paranormal investigation. (FPI) Today she and her team are called into cold cases from all over, that have paranormal ties to it, They believe the dead have a voice and can help solve their own cases 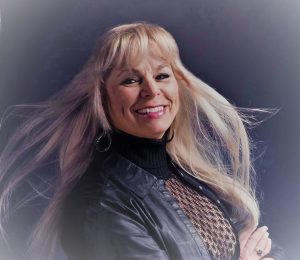 KO is a graduate of the North East Regional Police Institute. A chaplain and former Constable. She was born into the paranormal realm with decades of experience. She is trade-marked as Queen of the Paranormal for educational lectures, events, and comic books. KO as she is fondly known is the host of Hollywood Entertainment News and Supernatural News Bullets. 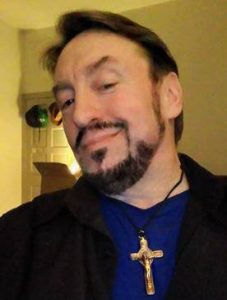 About Pastor Jeff Leeper is a former Co-Manager of TAPS Family and a past 5-year member of TAPS (The Atlantic Paranormal Society). Jeff Leeper has been in the paranormal field for over 47years and has extensive research and investigative resources. He has appeared on two episodes of the popular series, “Hunting the Haunted” and was just featured in the season 2 finale of “The Ghosts of Shepherdstown”, “A Great Day for an Exorcism”. an intense episode about demonic activity. Jeff’s newest book, “The Carpenter’s Hammer”. 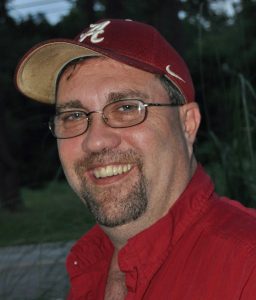 BLAINE ROHAN, MEDIUM Blaine has been an important part of the SCARE team since 2012 when he became a mentor to Kim and Shane when they were first starting out. Blaine has been seeing and hearing spirits since he was only 4 years old.He began using his gifts to investigate the paranormal over 20 years ago. As the team’s medium, he helps us solve difficult cases and to restore peace.It never ceases to amaze us how accurate his readings are.