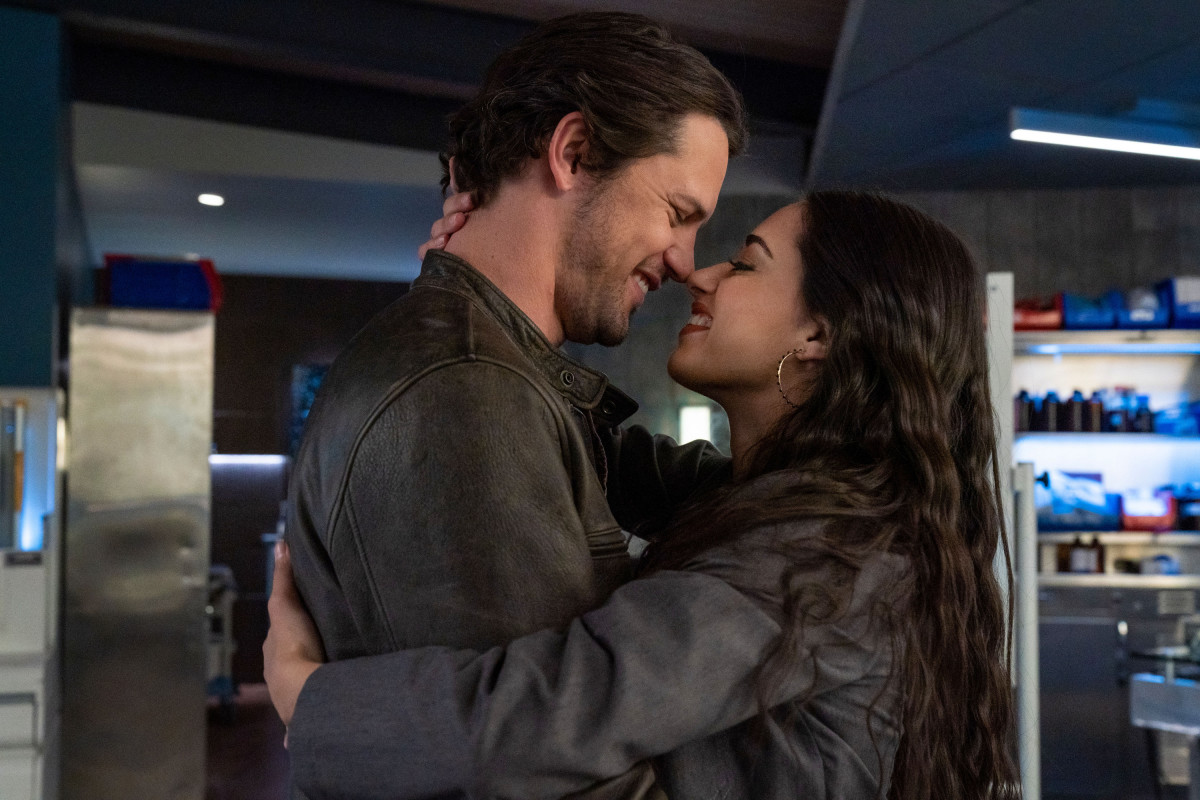 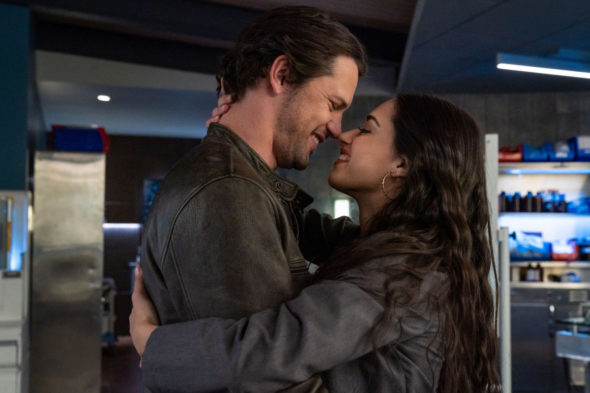 In an unusual move, The CW has cancelled a show before its upcoming premiere. Season four of Roswell, New Mexico will launch on Monday, June 6th but, regardless of the ratings, we already know that there won’t be a fifth season.

A sci-fi drama series, the Roswell, New Mexico TV show stars Jeanine Mason, Nathan Parsons, Michael Vlamis, Lily Cowles, Tyler Blackburn, Heather Hemmens, and Michael Trevino. Based on the Roswell High book series (which was also the basis for a 1999 TV series), this series centers on Liz Ortecho (Mason), who returns to town after a decade away. After reconnecting with her old crush, Roswell PD Officer Max Evans (Parsons), she learns that he, his sister Isobel (Cowles), and their friend Michael (Vlamis), are aliens.

It was previously revealed that original series cast member Shiri Appleby will return for the show’s fourth season. She briefly appeared as a character named Allie in the third season’s finale and had previously directed two episodes of the reboot.

As for the early cancellation, The CW is currently owned by CBS Entertainment Group (part of Paramount Global) and Warner Bros. Entertainment (part of Warner Bros. Discovery). Most of The CW’s programming comes from these two companies and network ratings are only a part of how they profit from the shows. In the past, The CW has been renewing most of its shows each year but, the network is currently up for sale. Because a sale will change how The CW operates, the network has significantly pared down its renewals this time around and has opted to cancel several series that likely would have been renewed in past years.

Today, The CW also dropped 4400, Charmed, Dynasty, In the Dark, Legacies, and Naomi. The network previously cancelled Batwoman and DC’s Legends of Tomorrow.

It’s unclear at this point if there’s a possibility that Roswell, New Mexico could be revived for a fifth season if the upcoming episodes generate enough interest. Past seasons have typically drawn low traditional ratings on The CW.

What do you think? Are you disappointed that the Roswell, New Mexico TV series has already been cancelled? Would you watch the show on another outlet?