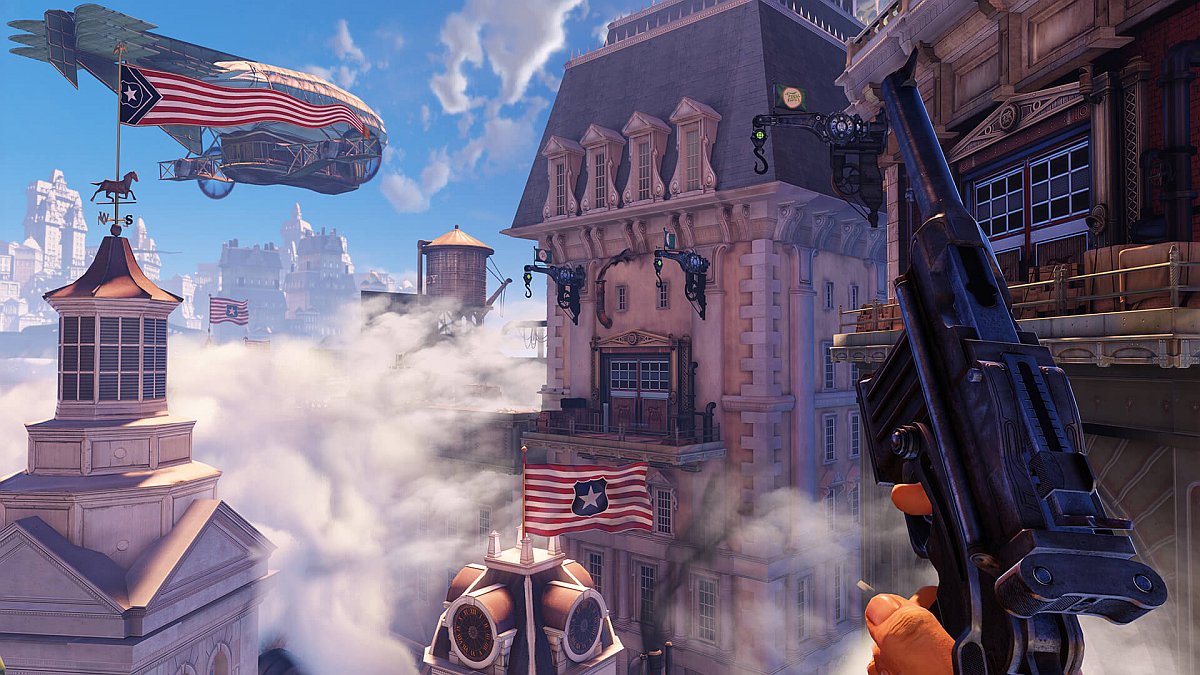 BioShock: The Collection — which includes remastered versions of BioShock, BioShock 2, and BioShock Infinite — is now available for free on the Epic Games Store. The collection of games was originally released in 2016, and is the second entry in Epic’s “mystery games” giveaway that commenced with the four-week Epic Mega Sale 2022 that began on May 19. As part of the ongoing sale, the company is offering discounts of up to 75 percent, as well as a free popular game every week.

Epic announced on Thursday that that BioShock: The Collection, part of the award-winning BioShock franchise, is now available for free on the Epic Games Store as this week’s free mystery game. Gamers will have until June 2 at 8am PT / 11am ET / 8:30pm IST. Epic usually gives out a free game every week , while revealing the next game that will go free a week later. However, during the Epic Mega Sale promotion, gamers are only shown a countdown to the free title for next week.

The Best Discounts in the Epic Games Store Mega Sale 2022

All three titles that make up BioShock: The Collection are highly rated — BioShock, Bioshock 2, and BioShock Infinite have a Metascore of 96, 88, and 94 respectively. The BioShock franchise is also one of the best-selling video game franchises of all time. BioShock and BioShock are set in a fictional underwater city called Rapture, during the 1960s. Meanwhile, BioShock Infinite takes place in 1912, and is set in the floating city of Columbia. The remastered versions of all three titles were released in 2016 as part of BioShock: The Collection, for PlayStation 4, Xbox One, and PC.

Last week, Epic announced that it was giving away Borderlands 3, which could be claimed by gamers for a week. It is no longer available for free — though it is discounted 75 percent at Rs. 747 until June 16, for what it’s worth — with BioShock: The Collection taking its place.

While gamers cannot see next week’s free game, they have a week to gain access to BioShock, BioShock 2, and BioShock Infinite — by adding BioShock: The Collection to their library. As is the case with all Epic Games free promotions, once the game is added to your library, you can always install it at a later date.