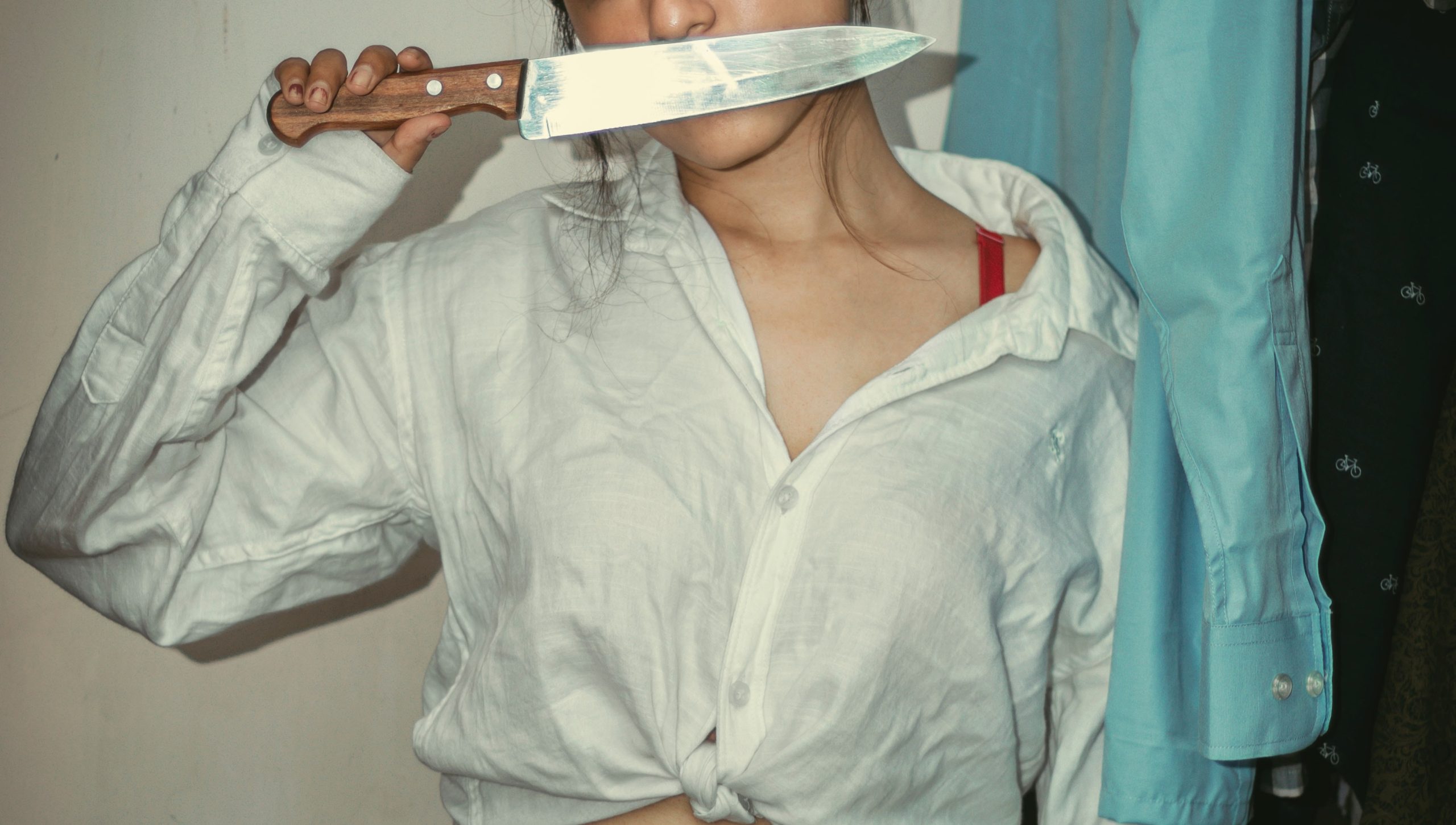 In thrillers of the past, if queer characters were mentioned at all, they were usually delegated to victims or villains. But in the last few years, mainstream publishers have finally let LGBTQIA+ authors have a voice in the thriller genre, with queer main characters in uniquely queer, bone-chilling situations.

In my own thriller, So Happy for You, Robin is a queer academic who reluctantly agrees to be the maid of honor for her best friend, Ellie, who’d kill for the perfect wedding—literally. It highlights the absurdity of the wedding industrial complex and the intricacies of female friendship between someone who’s queer and someone’s who’s cishet.

When I started writing So Happy for You, I was so grateful there were recent queer thrillers I could turn to for research, and since writing the book I’ve been happy to read even more. The following list isn’t made up of all thrillers, technically—some are more mystery or crime reads—but they’re all guaranteed to keep you up at night!

These Violent Delights by Micah Nemerever

My elevator pitch for this one is usually “gay boys who wanna do a murder together.” SOLD, right? But more specifically, it’s about Paul and Julian, who meet as college freshman in 1970s Pittsburgh and are drawn to each other, first as intellectual equals, then as something more. In an effort to deepen and sustain their bond, they hatch a violent plan to carry out together. You’ll be violently turning the pages to find out if they go through with it—the novel is both exquisitely plotted and exquisitely written.

Leave the World Behind by Rumaan Alam

When I first started reading this, I wondered why Alam was writing about a white, cishet family on vacation in a swanky Airbnb in Long Island. Bo-ring. But as I got into it, I realized it was because he was going to absolutely fuck up their lives. One night, there’s a knock on the door and it turns out to be the owners, an older Black couple who fled New York City after a sudden blackout—they didn’t know where else to go. The renters and the owners have to decide if they can trust each other, especially as increasingly bizarre and unsettling things start happening. You’ll be gritting your teeth (and having nightmares about them falling out) as you descend further and further into this vacation from hell.

The Bright Lands by John Fram

Friday Night Lights meets Stephen King, but queer, in this story. Joel, a gay man living in New York City, returns to the small, football-obsessed Texas town he escaped from years ago after his younger brother, the star quarterback, goes missing. You know the deal: dark, long-buried secrets come to light as Joel tries to figure out the truth of what happened to his brother. The ending will have you SCREAMING.

The Verifiers by Jane Pek

This one could probably be classified more as a mystery—it’s about Claudia Lin, a Chinese American lesbian who gets recruited by an online dating detective agency that verifies whether people really are who they say they are on their dating profiles. When a client goes missing, Claudia breaks the rules and investigates, unearthing deceit on multiple levels. The central mystery of what happened to the client is only one great part of this book—another is the complex dynamics of Claudia’s family.

I think this one had just about the best premise of the year: after an interracial gay couple is murdered, their (not super accepting) ex-con fathers come together in an action-packed, bloody quest for the truth. If you believe revenge is a dish best served cracked over someone’s skull, you’ll love this ass-kicking crime read.

Billed as a modern queer gothic, Yes, Daddy tells the tale of Jonah, an aspiring writer with big ambitions and his sugar daddy from hell, Richard. After Jonah is invited to stay at Richard’s sprawling Hamptons estate, he thinks his life is finally on track, but—DUN DUN DUNNNN—he couldn’t be more wrong. Be advised, this book needs about 4389242 trigger warnings, but if you can make it through, you’ll be rewarded with a (somewhat, bizarrely) happy ending.

Fans of Yes, Daddy will likely also be fans of Bath Haus, since the two tread similar territory: Oliver, a young recovering addict finally has what seems like the perfect life with his successful, older partner. But one night when his partner is away, temptation gets the better of him and he visits a bath house, where he has a violent encounter that ends up changing everything.

We Are Watching Eliza Bright by A.E. Osworth

When video game coder Eliza reports harassment at work and it’s not taken seriously, she’s forced to tell a journalist, who spreads her story all over the internet. A mob of angry male gamers begin to threaten Eliza and stalk her every move, online and off. One of the most interesting things about this book is that it’s told in the first person plural of the male gamers, who are of course unreliable. It provides a searing, uncomfortable reflection of the toxic masculinity that pervades gaming culture.

Travis Scott Addresses Bugatti Drama, Says He Bought Car Before Astroworld
8 Retellings of Fairytales, Myths, and Folklore
Locked In Movie Review: Testing Morality With a Fight to Survive
The Best Suede Sneakers For Men
Resources to Protect Reproductive Rights After the Overturn of Roe v. Wade