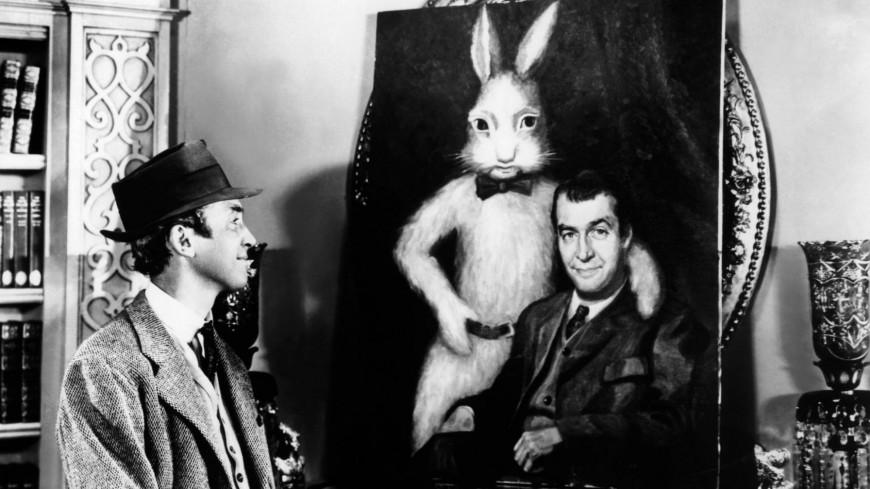 Delusion, when used as a literary device, is just another word for truth-seeking. Facts are not truth. Characters with irrational thinking have usually given the facts a try, and are frankly unimpressed. Instead, they develop an extreme conviction that, held up against the traditionally accepted facts or reality, seems ludicrous. Even dangerous.

Yet I would argue that most of us, in real life, labor under one delusion or another. The belief that hard work leads to success. The faith that so-and-so loves us. Even when proven wrong—even when we are ruined by such things—we stubbornly believe. We want to believe. Nursing a myth can keep us alive.

Delusion, especially the obsessive variety, may lead one to certain doom, but often a delicious doom, full of discovery. My list concerns books with characters who, for better or worse, sink into their own world to find something beyond the narrow existential experience society has deemed acceptable. Bonnie, the main character of my book, One’s Company, attempts the same by submerging herself into the alternate reality of a vintage sitcom to escape her own past. She wants to be other people, live other lives. Whether she knows it or not, she is trying to heal herself. For her, delusion is necessary. Maybe it is for all of us. Perhaps it is only through transcendence, or escape from this human trap, that we will ever approach happiness.

This book is brief and life-changing. Broken into two parts, we meet a doctor in the first half who is intent on finding the exact moment of death and in the second half, an artist quests to achieve total artistic transcendence. Both seek to understand this human bag we’re living in in shocking and farcical ways. This book understands that the only way a person can seek reason and rationality is to go beyond all reason and rationality.

The main character of this book is obsessed with the Robert Louis Stevenson classic, Treasure Island, and when she ends up living back with her parents after some parrot-related hijinx, her obsession ripens into delusion. Her voice is strong and relentless, and she is very! Serious! About it! Some people find this book funny, which it is, but it’s also a risky book that’s full of domestic minutiae amid the madness, which I wholeheartedly admire.

Like many breezy-sounding songs from the 1970s that are actually about suicide and societal unrest, Earthlings has a very conversational tone that belies the out-there plot. Two children are convicted in their belief that they are literal aliens not of this earth. It gets weird.

The Driver’s Seat by Muriel Spark

“You’re not my type!” Lise, the main character, screams this phrase at other people as she hunts for someone to assist in her own annihilation. The plot of this book unfolds over the span of a couple days in an unnamed European country, and follows erratic Lise as she searches for The One.

The Invention of Morel by Adolfo Bioy Casares, translated by Ruth L.C. Simms

Untold crimes! Bizarre sightings! Inhospitable landscapes! Romantic delusions! Fear delusions! Islands! Really, everything a reader could want in a novel about a fugitive on an uninhabited island that is suddenly overrun with tourists. It’s best to know as little as possible going into this book so you can be completely taken in by the fever dream.

This book concerns those quiet, small lies we tell ourselves every day that can shape an entire life. Written in third-person, this book has a timeless quality that feels refreshing in the current first-person-obsessed literary landscape. The title character goes on a mission to understand her writer husband’s, um, creative licenses with her life and character. We get a peek into the day-to-day happenings of a woman deep in denial.

One, No One, and One Hundred Thousand by Luigi Pirandello

This story starts with a man realizing that his self-perception differs from how others perceive him, and he spends the rest of the book deeply disturbed by this knowledge, fixated on what one’s “true” identity is. His circular arguments are the building blocks of the plot, if you can call it that. This story also has, in my opinion, the best book title ever conceived.

Sea of Hooks by Lindsay Hill

This novel is strange and beautiful, written by a poet, and I think more people should read it. The main character is not delusional, but his mother is, as well as his father, and they are the two people who shaped his life.  Set between two timelines, his childhood in San Francisco with his mother and the present day during a pilgrimage to Bhutan, Sea Hooks is about a man trying to find peace and closure.

If you read it, please contact me. I have been waiting to talk with someone about it for a few years now.