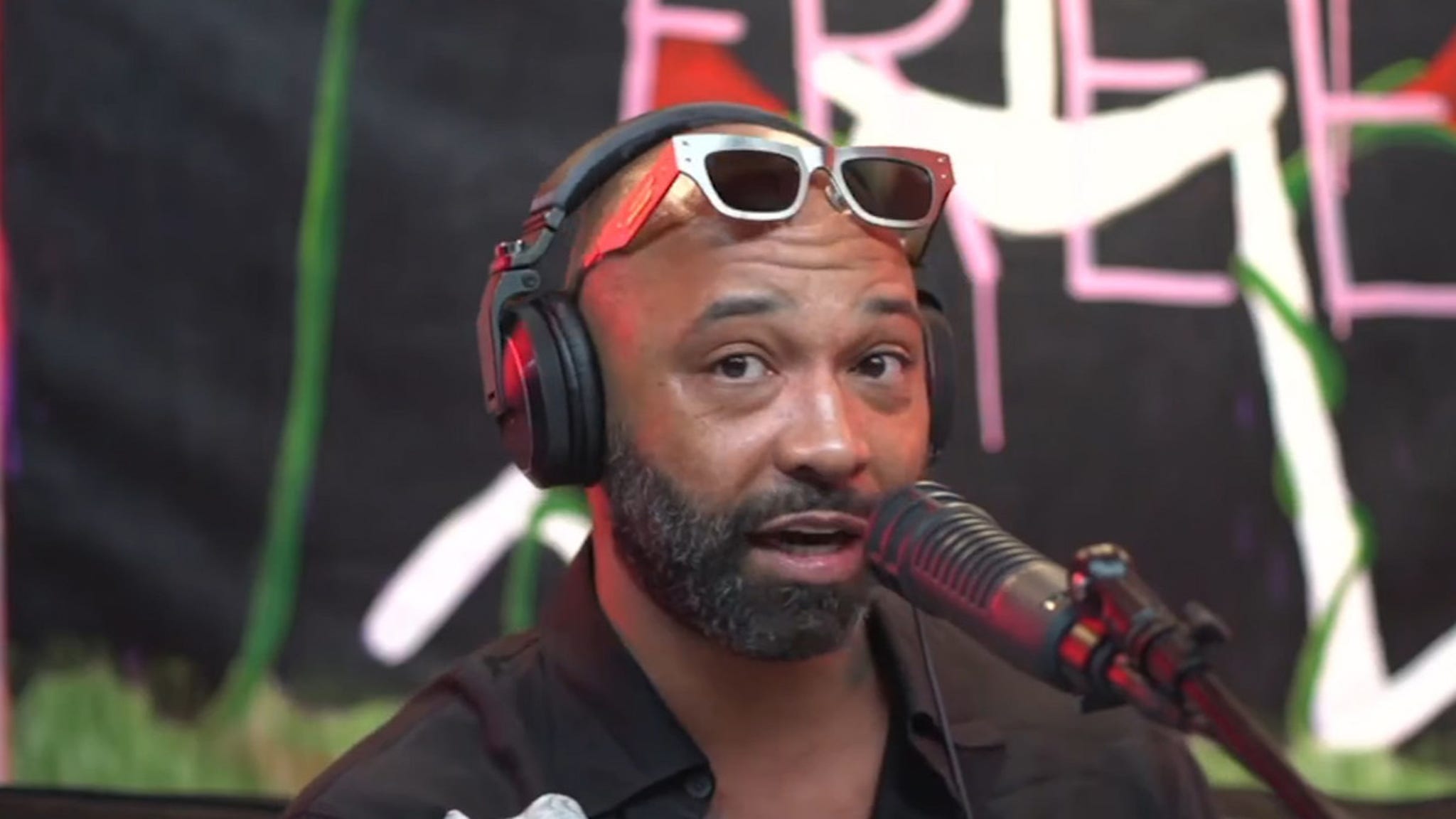 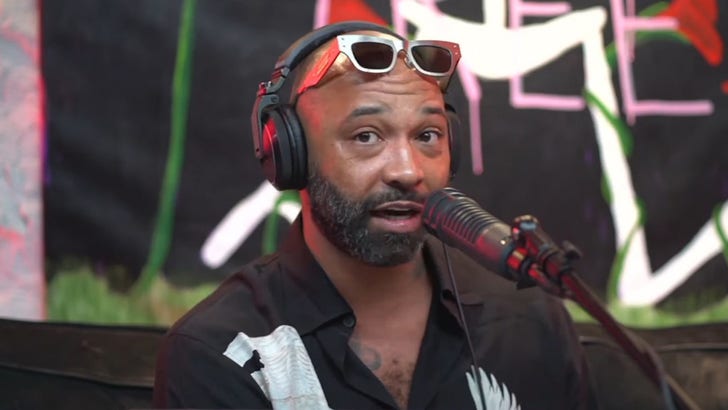 Drake, and now Beyoncé too, are sending shockwaves through the music industry with new dance music releases … which has Joe Budden and co. wondering if hip hop and R&B’s days are numbered.

Frequent ‘Joe Budden Podcast’ caller Vince Staples was around to answer one of these questions when the crew asked him to weigh in on Drake’s decision to drop an album that’s pretty much rap-less. Vince stated the internet and especially social media are making the call on what trends/sells.

At the end of the day, Vince feels we should all just accept the end of musical genres and just embrace the experience. To hammer home his point, he referenced his 2017 album “Big Fish Theory” … a project that stood out for its EDM sound, but didn’t get anywhere near the same amount of love.

It’s hard to deny Drake’s latest W, even if it’s not rap — he has the biggest dance album of all time, with beats from Black Coffee, Gordo, RY X and more.

Pay attention in the future … they might start popping on your fav rapper’s new tracks. 🤷🏽‍♂️