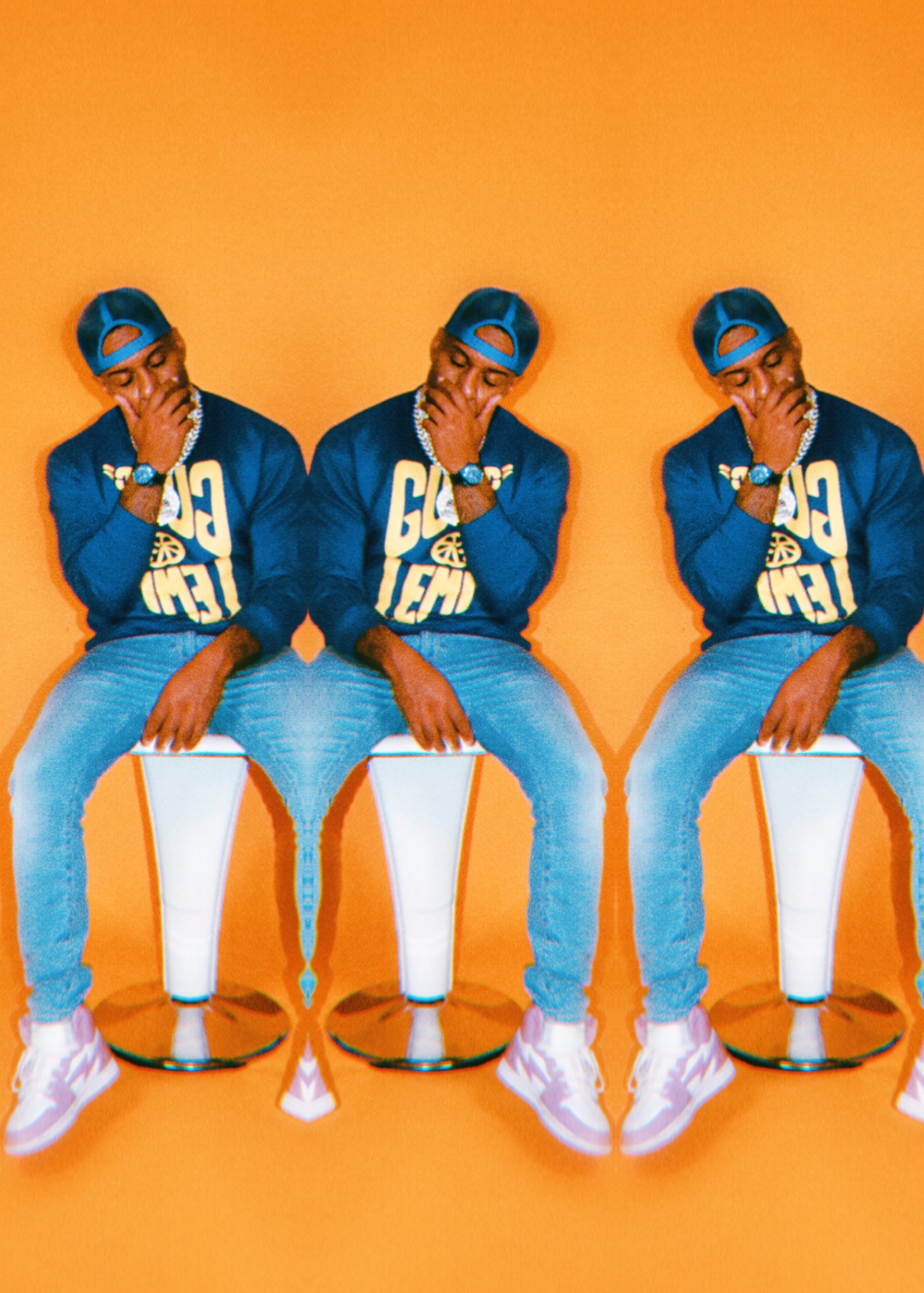 The world-renowned Dj has signed a deal with NFT Drop, LLC , whose focus is tangible NFT memorabilia. Whoo Kid will be releasing metaverse versions of his new clothing and jewelry line, NEO NEO which will also be available for physical purchase.

Whoo Kid is a cornerstone in the music industry. He is a highly sought-after DJ, producer, radio host, podcast host, marketing professional and entrepreneur. With an incredibly high profile  of over 2.2 million followers, his resume also includes serving as the CEO of Shadyville Entertainment, the official DJ for G-Unit Records, and as a spokesperson for several major brands. 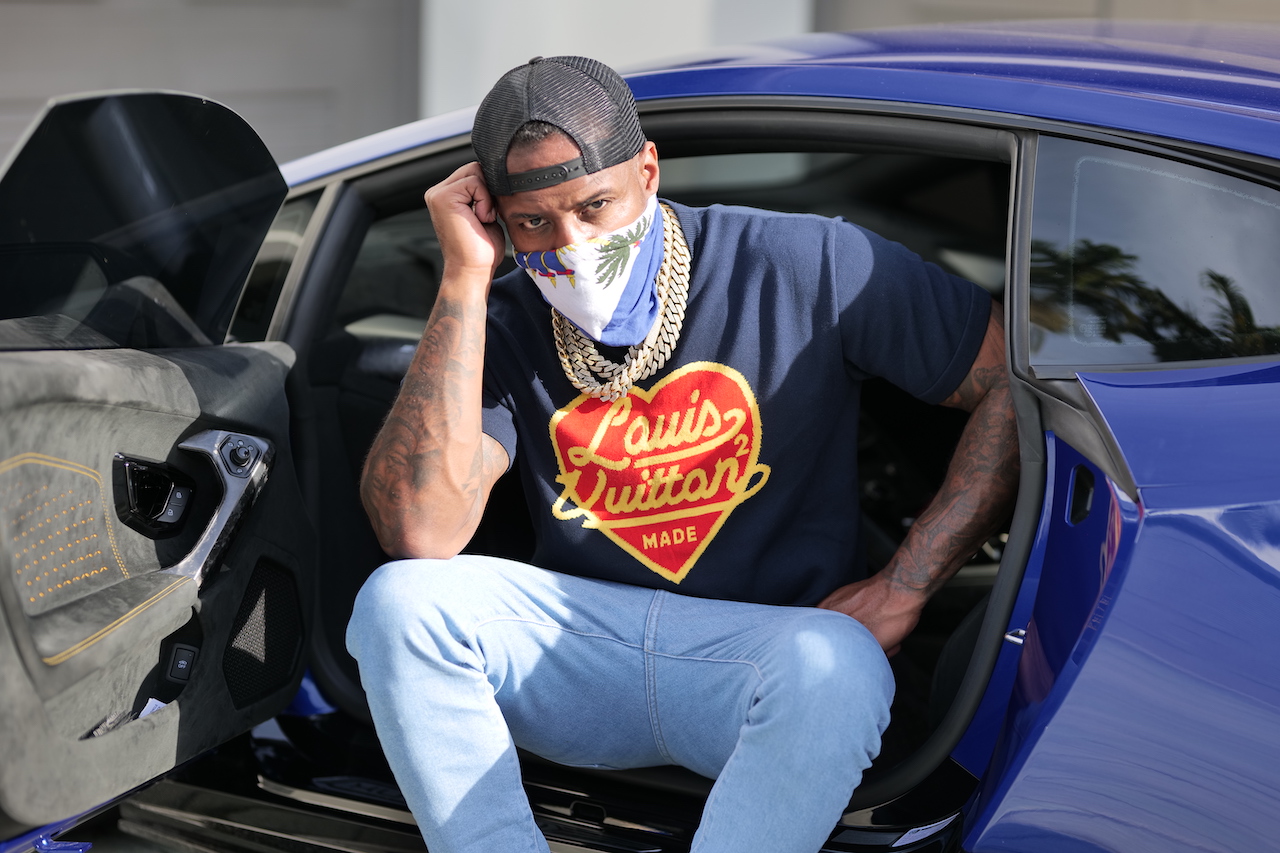 Throughout his career, Whoo Kid has worked with a plethora of high-profile celebrities and business moguls. His keen ear for music and undeniable eye for talent has had a major influence of the entire urban music world. In the early 2000’s, Whoo Kid played an integral role in 50 Cent’s rise to fame by featuring him on his mixtapes. In return, 50 Cent named him an official member of the G-Unit team in 2000.

Whoo Kid has also served as the program director and host of Whoolywood Saturdays for Eminem’s Shade 45 Channel on Sirius/XM Satellite Radio. This weekly 8-hour show features interviews with a wide array of chart-topping artists, movie stars, influencers and VIPs.

Whoo Kid spins at multiple clubs, events, and festivals around the world. Over the years, he has had the honor of performing for internationally notable figures including Nelson Mandela, the Prince of Monaco, and the Sheik of Bahrain.

Regularly featured on Netflix, MTV, VH1, and BET, DJ Whoo Kid’s talent to cross musical boundaries has not gone unnoticed. He was named one of the Top 10 DJs by Rolling Stone Magazine. 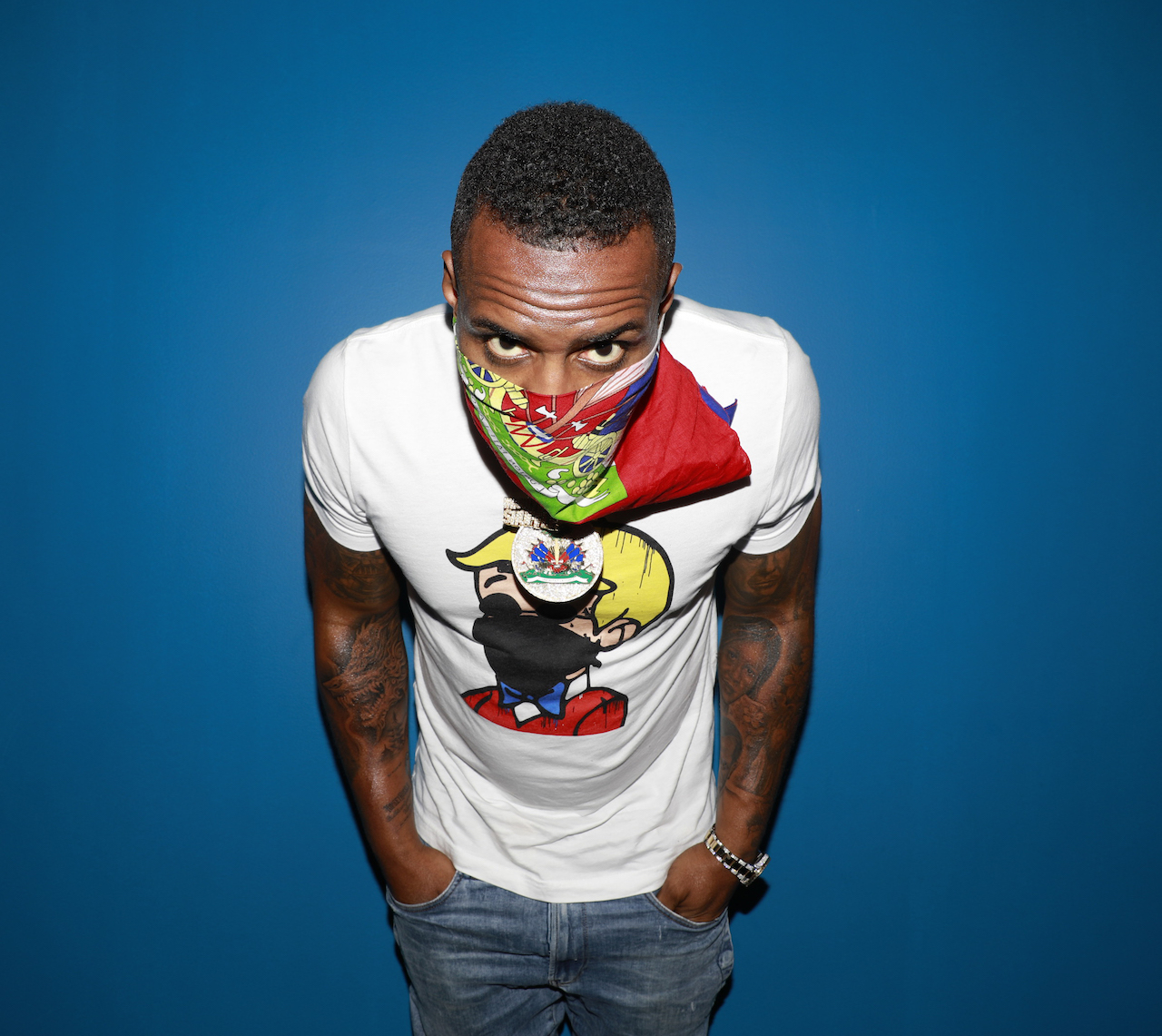 Whoo Kid is a force to be reckoned with. His energy, passion, drive, and talent have launched him to the top of the music and entertainment industry.

NFT Drop, LLC  is a leader in the NFT metaverse, and is run by Gil Laureiro (CEO), Stacey Toy (COO) and Rod Thompson (CTO).

The official webite for DJ Whoo Kid may be found at https://www.WHOOARMY.COM