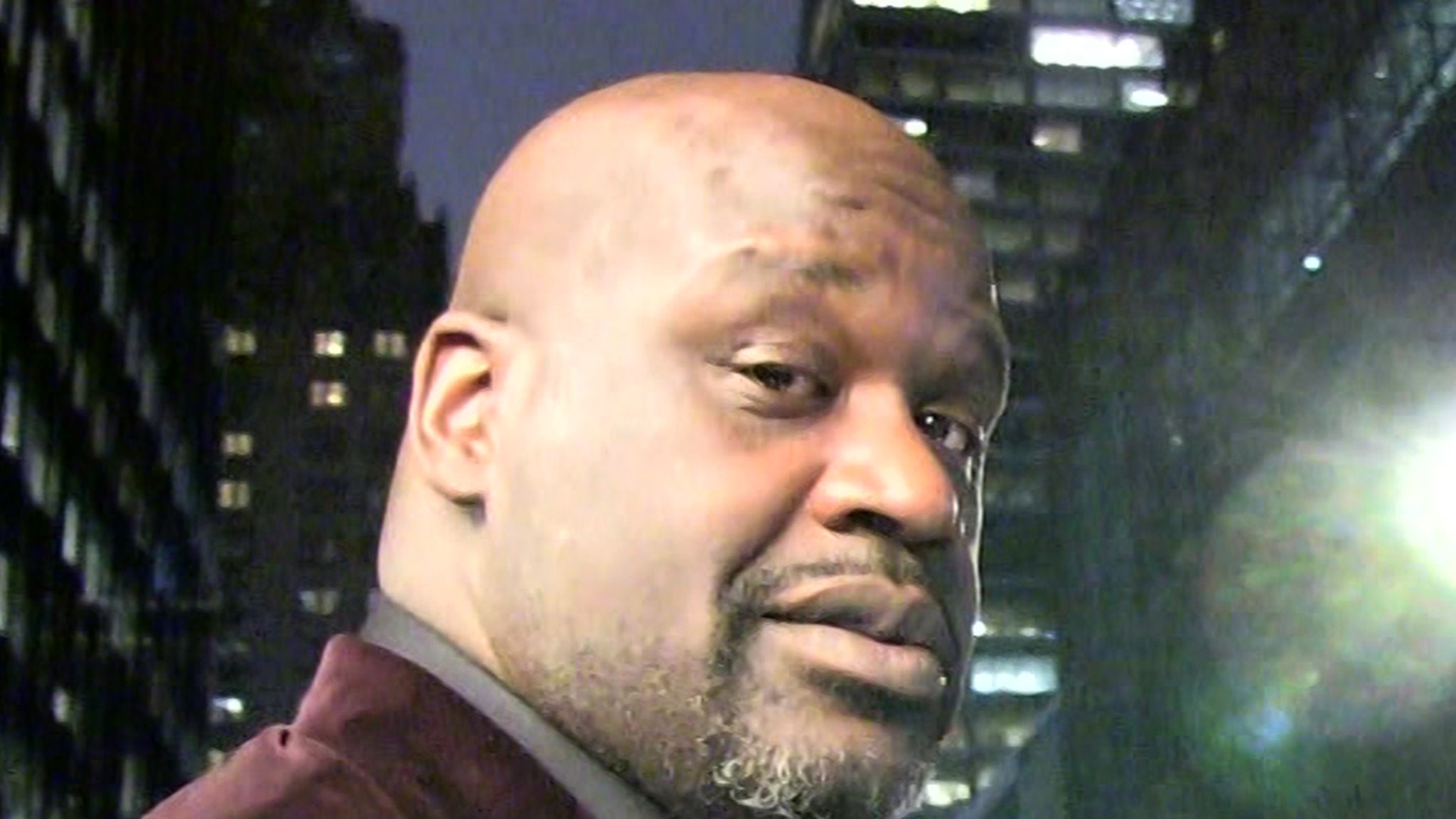 Shaq‘s generosity knows no limits — the NBA legend is donating the $50,000 he was set to make from a DJ’ing gig in Buffalo to the family of one of the shooting victims.

“DJ Diesel” has been making his rounds on tour … and was naturally reticent about continuing on with his scheduled show in Buffalo in the aftermath of the mass shooting that took place last month, sources tell TMZ Sports.

But, the Hall of Famer and 4X-NBA champ decided to still do the show … knowing how much the event meant to those who attended.

Before Shaq got busy on the ones-and-twos … he met with the widow and son of Aaron Salter Jr., the retired police officer who was shot and killed while heroically trying to stop the gunman inside Tops supermarket in Buffalo from killing more innocent people.

We’re told … not only did The Big Aristotle have some one-on-one time with members of the Salter family, but he also agreed to give the money he was going to make to them in wake of the heinous tragedy.

The lives of many in the Buffalo community were altered and affected … when an armed gunman senselessly executed at least 10 people in a vile hate crime.

We’ve seen countless people step up — like the Buffalo Bills org. led by star quarterback Josh Allen — in the city’s time of need … and Shaq, who’s no stranger to charitable deeds, is the latest example. 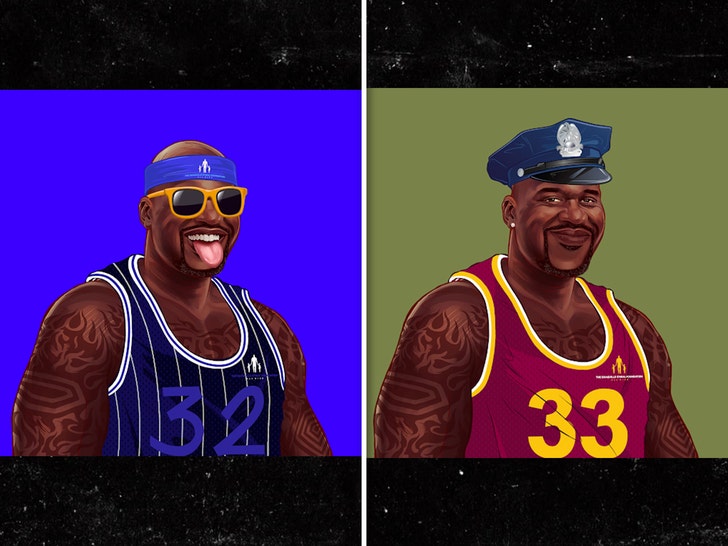 Back in December, O’Neal raised $2 million in charity for his “Shaquille O’Neal Foundation” — which provides resources and opportunities to the youth in this country without access to either — by selling unique NFTs of himself.

Blue Canyon Technologies to build Tomorrow.io constellation
The Motor City is moving south as EVs change the automotive industry
Good Trouble Season 4 Episode 15 Review: You Know You Better Watch Out
16 Of The Best Digital Watches For Men To Upgrade Your Watch Game To The 21st Century (Updated 2022)
I Rewrite My American Story in “Everything Everywhere All at Once”