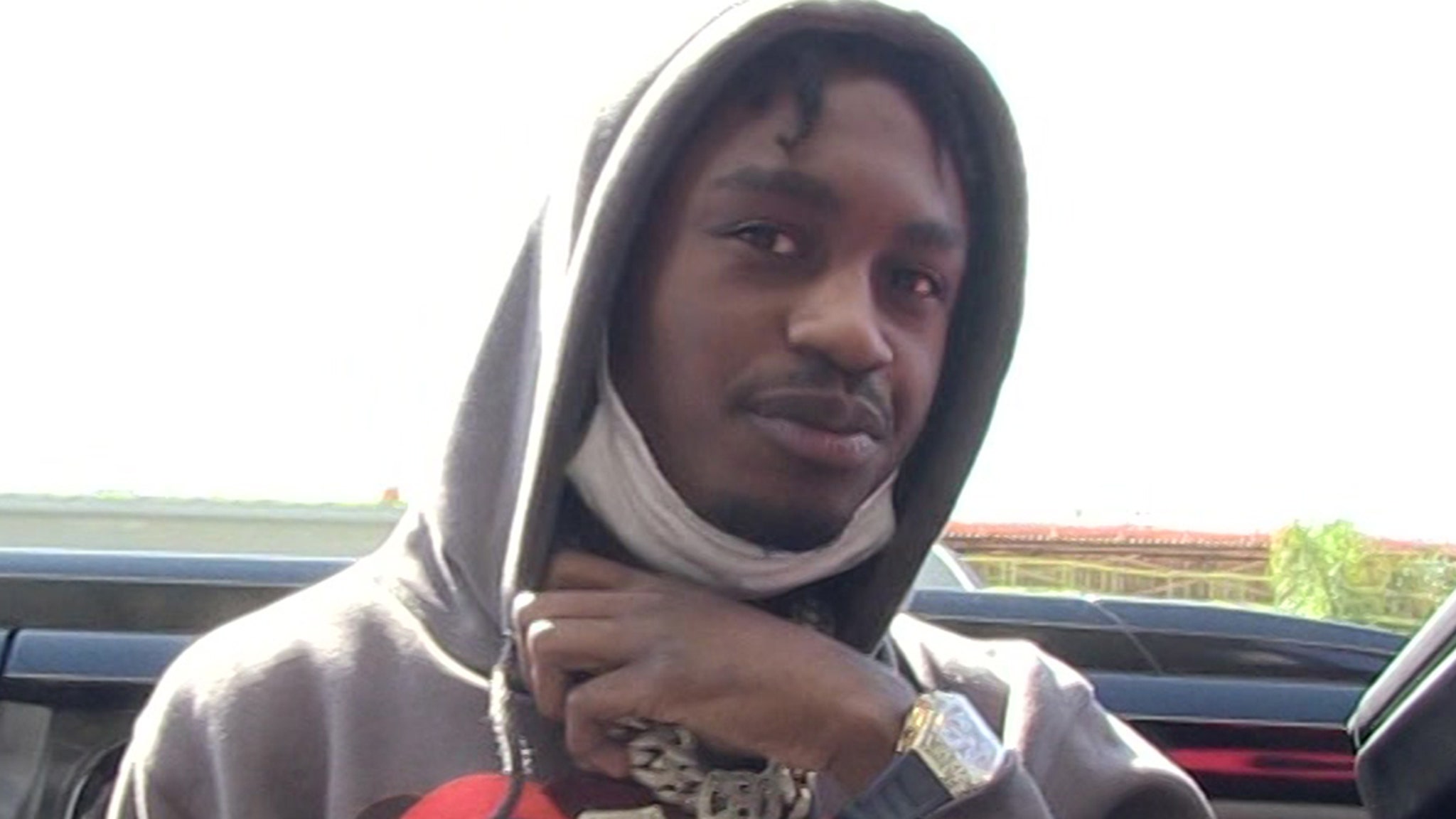 Lil Tjay is making some significant progress in his recovery after the rapper was shot multiple times … and while he remains hospitalized, things are starting to move in a good direction.

Sources familiar with Tjay’s situation tell TMZ he’s awake and alert, even speaking on his own. What’s most promising — doctors recently removed his breathing tube, and when speaking, his voice sounds just like it did before the scary incident.

Our sources say Lil Tjay was shot multiple times — in the chest and neck area — and now that he’s able to communicate, cops want to speak with him on the details surrounding the shooting.

As we reported, a man named Mohamed Konate was the alleged triggerman involved in the June 22 incident … he’s since been arrested. Cops say the whole thing happened after Konate allegedly tried to rob Lil Tjay.

We reached out to Tjay’s lawyer, Dawn Florio, who declined to comment on his medical condition.