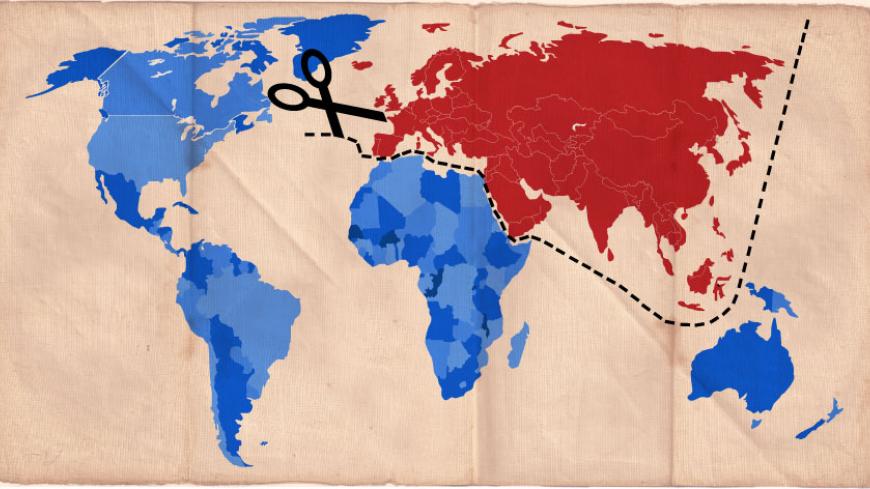 On July 20th, Russia’s foreign minister, Sergey Lavrov, told the Russian news outlets Tass, RIA Novotni, and Sputnik that Russia wants to take the war in the Ukraine much farther than the territories that Russia now controls in the Donbas and Luhansk regions.

Russia wants to move south, west, and north  to the regions of Zaporozhye, Kherson and Kharkov.   In addition, the Russians have begun shelling cities like Sloviansk, Kramatorsk, and the outskirts of Bakhmut.

But while the Western press is focused on Lavrov’s expansionist statement, it is missing the big picture.

Alexander Dugin is the geopolitical theorist whose ideas Vladimir Putin follows. In fact, he has been called “Putin’s brain.”  Dugin has provided a big picture view of the world to the General Staff of the Russian military for over 20 years. He has enormous influence on Russia’s political elites.  And he has become “one of the drafters of the concept of [Russian] national security.”

Dugin says that what he calls the final “liberation” of Ukraine from Western influence is the start of “a total change in the architecture of the entire global world order.”

Vladimir Putin told us in December what he wants from the current war: all of the territory that once belonged to the Soviet Union.  That territory includes close to 40% of the European land mass. It includes Romania, Poland, Hungary, East Germany, Czechoslovakia, Bulgaria, Albania, Latvia, Lithuania, and Estonia.

But that’s just the beginning. One of Putin’s more rabid spokespeople is former Russian president Dmitri Medvedev, who Putin has often manipulated like a ventriloquist’s dummy. Medvedev says that Russia wants to dominate the Eurasian continent from Vladivostok in the east 8,500 miles west to Lisbon in Portugal.

It all goes back to Dugin’s grand philosophy, Eurasianism. Under the surface of the Ukrainian struggle, writes Dugin, is an eternal battle, a fight between civilizations that honor tradition, civilizations rooted in the soil, and Atlantic merchant civilizations, rootless civilizations that roam the seas. This battle pits the United States, England, and Europe against the one center with a direct connection to God, the divinely connected Kremlin.

But it gets worse.  Says Dugin, the Russians were the first people God created on earth.  Hence they have the right to rule.  Russia is a special civilization, Dugin says. It is unique.  It combines the rule of one divinely inspired man with the partnership of the Russian Orthodox Church. It has a one-of-a-kind relationship with God.

And Russia needs to spread its fusion of totalitarianism and theocracy, its fusion of God and geopolitics.  Why? Russia is a messiah.  It is a savior.

According to Dugin, the West is the Kingdom of the Anti-Christ.  It is Satanic. Human rights are an abomination.  Liberal democracy, says Dugin, must be cleansed from the face of the Earth. Democracy must be exterminated.  “The American Empire should be destroyed,” Dugin declares, “And at one point, it will be.”

The American-led West must be rooted out and replaced by the purity of Russian civilization.

Added Putin in a speech February 21st, there is no Ukraine.  The Communist leader Vladimir Lenin, he said, yanked out pieces of Russia and pasted them together into an artificial state.  Then the Westerners, Putin says, used this stolen piece of mother Russia to plan an invasion of Russia itself. It is the West, say Putin’s spokespeople, that started the war in the Ukraine.

But don’t forget the big picture.  In the mind of Alexander Dugin, the Ukrainian war is one tiny speck in a long-running battle between God and Satan.  That battle is subtle and often hidden. In the words of Stanford’s John B. Dunlop,  Dugin “advocates a fairly sophisticated program of subversion, destabilization, and disinformation spearheaded by the Russian special services, supported by a tough, hard-headed use of Russia’s gas, oil, and natural resource riches to pressure and bully other countries into bending to Russia’s will.”  He advocates hybrid war.  He advocates the form of war Russia has been using since it first meddled successfully with the American election of 2016.

But at heart, Russia is waging the world’s latest and greatest religious crusade.  “Ukraine needs Christ,” says Dugin. “And so we will not leave there”

War is just one necessary tool of this struggle.  War, says Dugin, is “the father of things.” 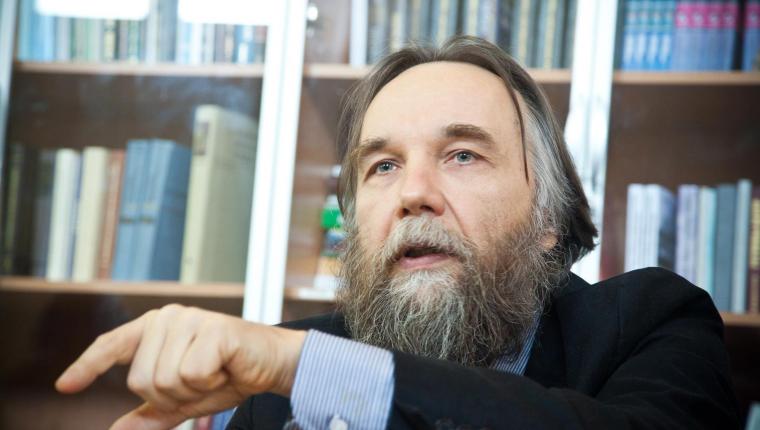 Which means it just may just be time, says Dugin, to bring about the Holy Apocalypse.  Something Russia could do with nuclear weapons.

James Heiser, “The American Empire Should Be Destroyed”: Aleksandr Dugin and the Perils of Immanentized Eschatology,” Repristination Press, 2014.

Howard Bloom has been called the Einstein, Newton, and Freud of the 21st century by Britain’s Channel 4 TV.  One of his seven books–Global Brain—was the subject of a symposium thrown by the Office of the Secretary of Defense including representatives from the State Department, the Energy Department, DARPA, IBM, and MIT.  His work has been published in The Washington Post, The Wall Street Journal, Wired, Psychology Today, and the Scientific American.  He does news commentary at 1:06 am et every Wednesday night on 545 radio stations on Coast to Coast AM.  For more, see http://howardbloom.institute .