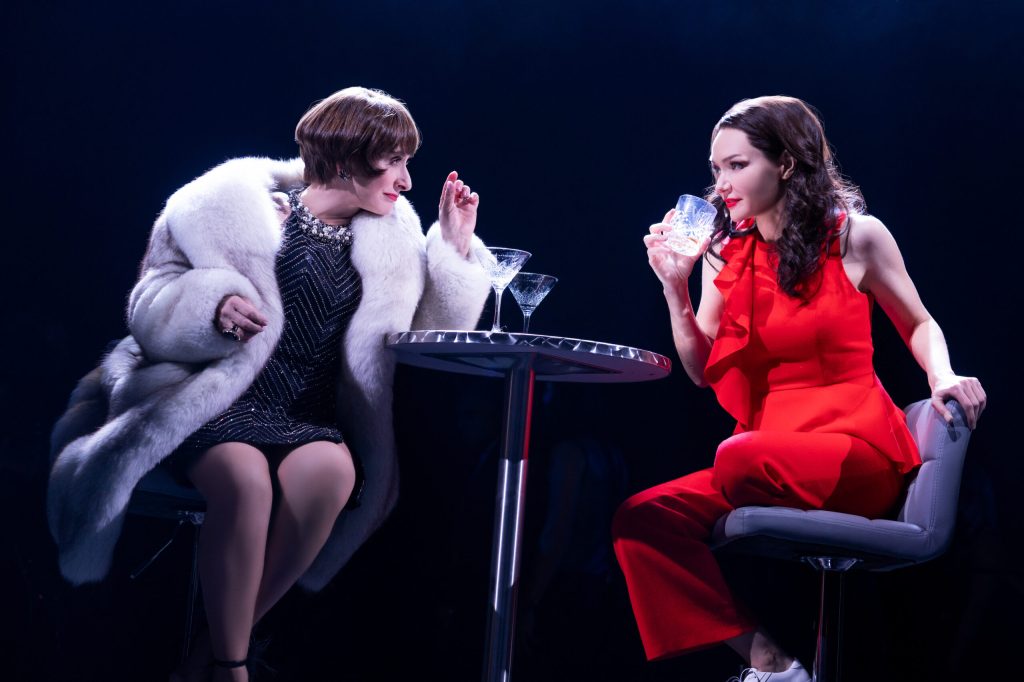 Broadway box office held steady last week, with most productions keeping pace, for better or worse, with their recent trends. In all, the 25 shows took in a total $29,531,601 for the week ending July 24, up about 2% from the previous week.

Total attendance was 224,884, not much difference from the previous week.

Productions filling at least 95% of their seats were Aladdin, Company, Dear Evan Hansen, Hadestown, Hamilton, Harry Potter and the Cursed Child, Into The Woods, MJ, Moulin Rouge!, Six, The Book of Mormon, The Lion King, The Music Man and Wicked.

The 25 productions reporting figures on Broadway last week were Aladdin, Beetlejuice, The Book of Mormon, Chicago, Come From Away, Company, Dear Evan Hansen, Funny Girl, Hadestown, Hamilton, Harry Potter and the Cursed Child, Into The Woods, The Kite Runner, The Lion King, MJ, The Minutes, Moulin Rouge!, Mr. Saturday Night, The Music Man, The Phantom of the Opera, POTUS, Six, A Strange Loop, Tina and Wicked.

All figures courtesy of the Broadway League.