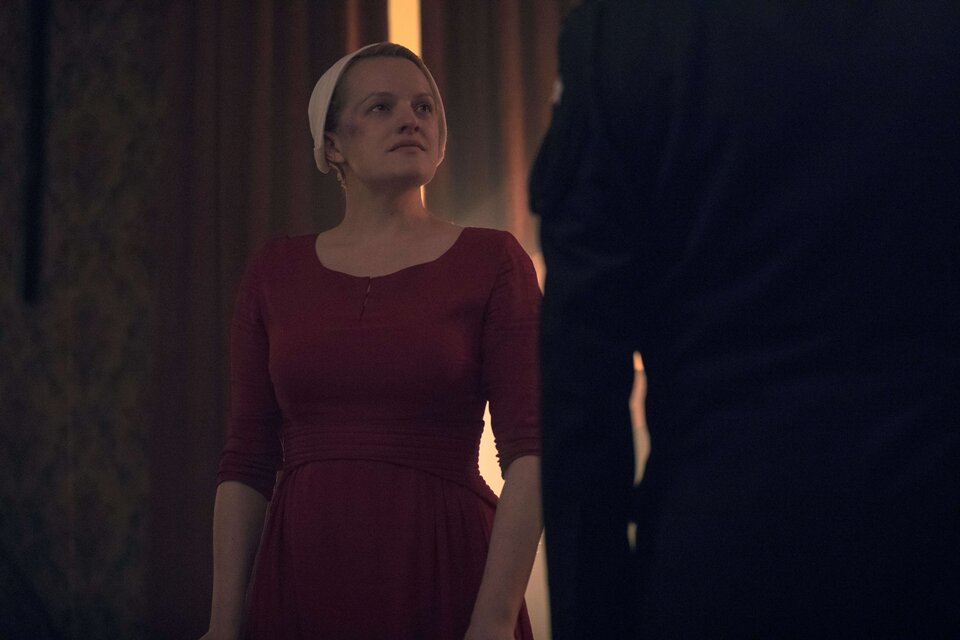 The Tale is coming to an end, but the story may continue. Hulu has renewed The Handmaid’s Tale for a sixth and final season but showrunner Bruce Miller is developing a sequel series titled The Testaments. That show would pick up years after the events seen in Handmaid’s Tale.

In the meantime, season five of The Handmaid’s Tale kicks off next Wednesday, September 14th.

Here are more details about the show’s future from Hulu:

“The Handmaid’s Tale” Renewed for Sixth and Final Season

Adapted from the classic novel by Margaret Atwood, “The Handmaid’s Tale” remains increasingly relevant nearly 40 years after its initial publication. In 2017, Hulu made history as the first streaming service to win a Primetime Emmy(R) Award in the Best Series category when the program took home the award for Outstanding Drama Series. Since then, the series has been the recipient of numerous accolades including a combined 15 Emmy(R) Awards, and the prestigious Peabody Award.

“It has been a true honor to tell the story of Margaret Atwood’s groundbreaking novel and chillingly relevant world, and we are thrilled to bring viewers a sixth and final season of The Handmaid’s Tale,” said Bruce Miller, creator, showrunner and executive producer. “We are grateful to Hulu and MGM for allowing us to tell this story, which unfortunately has remained as relevant as ever throughout its run, and are in awe of our incredible fans for their unwavering support, and without whom we never would have gotten to this point.”

Said Craig Erwich, President, ABC Entertainment, Hulu & Disney Branded Television Streaming Originals: “Five years ago, almost to the day, “The Handmaid’s Tale” made history when it became the first show to win an Emmy for a streaming service. In the time since, it has been a privilege and pleasure to work with some of the finest creative talent in our industry on this show – a distinct and exceptional group of people who continue to produce the highest quality television that has made and continues to make significant cultural impact. Bruce, Warren, Lizzie and the entire team at MGM have been amazing partners, and we hope fans enjoy these last two seasons.”

The fifth season premieres with two episodes on Wednesday, September 14th on Hulu.

In the fifth season, June faces consequences for killing Commander Waterford while struggling to redefine her identity and purpose. The widowed Serena attempts to raise her profile in Toronto as Gilead’s influence creeps into Canada. Commander Lawrence works with Nick and Aunt Lydia as he tries to reform Gilead and rise in power. June, Luke and Moira fight Gilead from a distance as they continue their mission to save and reunite with Hannah.

Additional details and a premiere date for season six of The Handmaid’s Tale will be revealed in the future.

What do you think? Have you kept up with The Handmaid’s Tale on Hulu? Is season six a good time to end the show? Would you check out The Testaments?