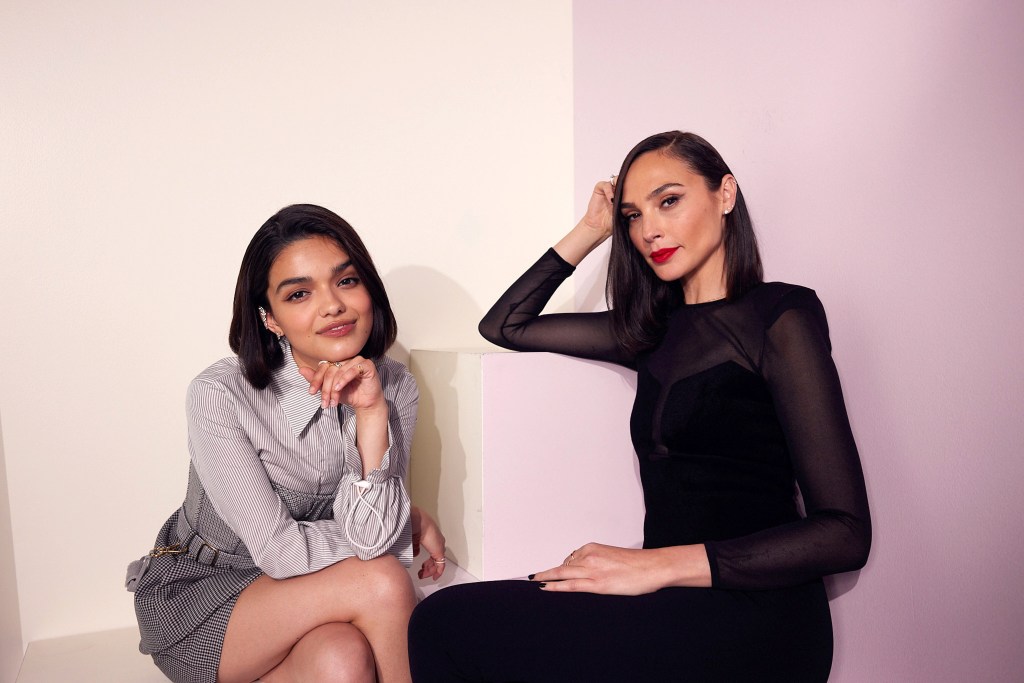 UPDATED: Disney has summarized a bulk of release dates that had been made known over the weekend out of D23. The important news to note here is that Rogue Squadron, the Star Wars movie that Patty Jenkins couldn’t commit to, has been removed from its Dec. 22, 2023, release date — not shocking. The film, we hear, remains in development.

Taika Waititi’s long-awaited soccer comedy Next Goal Wins from Searchlight is getting an April 21 release. Warner Bros. has the horror movie Evil Dead Rises on that date.

Meanwhile, Haunted Mansion moves from March 10 to August 11, which is where Sony has Gran Turismo and Universal The Last Voyage of the Demeter.

An untitled Marvel movie originally set for February 16, 2024, has been moved to September 6, 2024 — the weekend after Labor Day. Disney last year showed that movies actually can open during Labor Day weekend, with Shang-Chi and the Legend of the Ten Rings debuting to $94.6M.

The new Pixar title on March 1, 2024, is Elio. Universal has the Ryan Gosling-Emily Blunt movie The Fall Guy on that date.

The Gal Gadot-Rachel Zegler Snow White pic is getting a theatrical release on March 22, 2024. The movie remains unopposed by any wide releases at this point.

Pixar’s Inside Out 2 is dated for June 14, 2024. That’s the standard Pixar Father’s Day launchpad.

And Mufasa: The Lion King will open on July 5, 2024, with Universal/Illumination’s Despicable Me 4 opening the Wednesday prior.