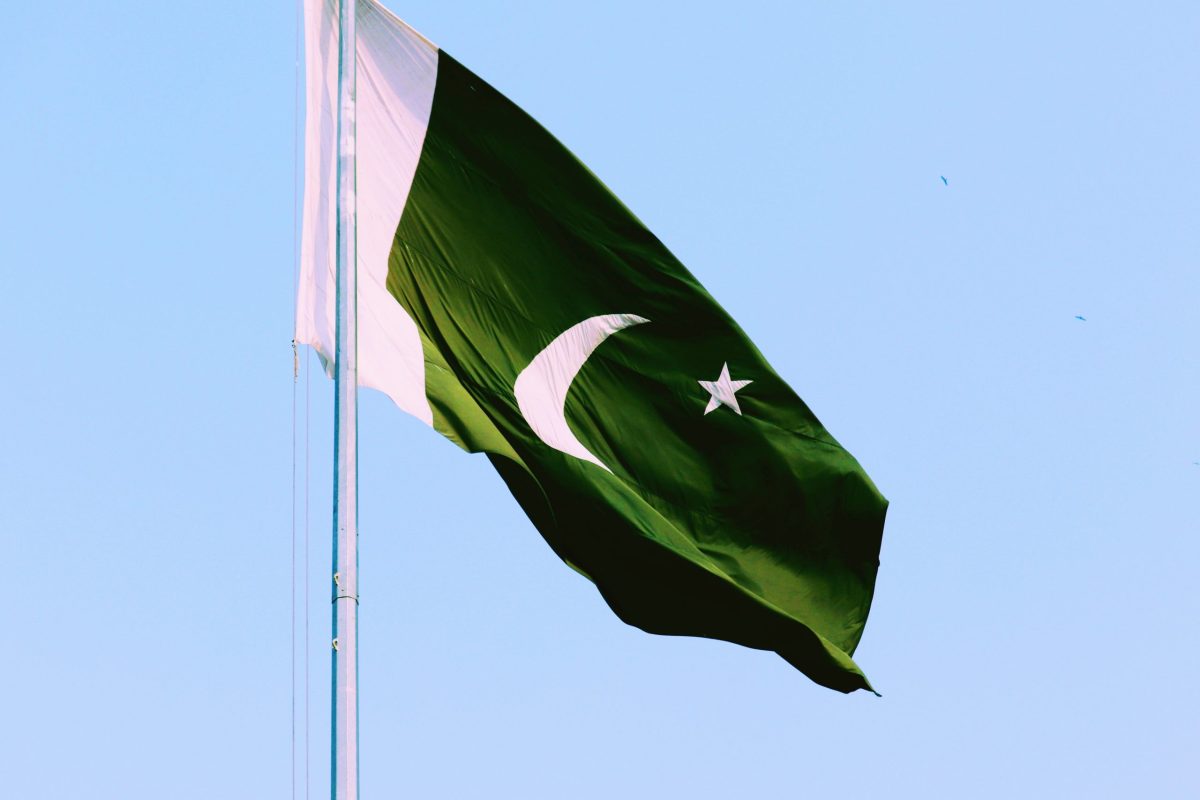 On her first day at an American high school, the protagonist of my novel, Hira, faces a dilemma. She considers herself well-read, but as she rifles through a thick textbook in her English Literature class, she realizes that none of the American authors in there are familiar to her. It is 2010, and she has just arrived for a yearlong exchange program, swapping urban Pakistan for rural Oregon. Her literary world up till then has consisted of Dickens, the Brontës, and Austen, literary staples of the subcontinental bourgeoisie. Who are Poe and Thoreau, she wonders?

Hira is the protagonist of my debut novel, American Fever. Just like her, I too spent my childhood inhaling the Victorians at the expense of reading writers closer to home. In my 20s, I tried to remedy this by actively seeking out and reading more South Asian writers, both in English and Urdu. The mandate to create any sensible list of South Asian writings is too broad and intimidating, so I present here a more contained list of fiction set in Pakistan, books that I have been influenced by at various stages of my writing life. It is as arbitrary as any list claiming to represent an entire nation can be.

The Women’s Courtyard by Khadija Mastoor, translated by Daisy Rockwell

The Women’s Courtyard follows Aliya, a young Muslim woman who moves in with her uncle’s family after her father is sent to jail for anti-colonial activity during the Partition years. The central, brilliant constraint of the novel is that the narration happens from within the interior courtyard of the house. We hear of the outside world only through newspapers, the hawkers on the street, or through the men who move freely in and out of the house. The book is at once a coming-of-age story, a Partition narrative, and an indictment of the patriarchal structures of the time.

Our Lady of Alice Bhatti by Muhammad Hanif

While Muhammad Hanif is most well-known for his crackling debut, A Case of Exploding Mangoes, his second book about a Catholic nurse at Karachi’s squalid Sacred Heart Hospital is just as riveting, written with dark humor and a knowledge of the city gained through his long career in journalism. Alice performs healing miracles and falls in love, all the while navigating the challenges of being both a woman and a religious minority in urban Pakistan. Hanif is one of the best English satirists Pakistan has produced, and this book is glorious proof of that.

Love in Chakiwara and Other Misadventures by Muhammad Khalid Akhtar, translated by Bilal Tanweer

This collection recounts the ups and downs of various characters living in a small Karachi neighborhood, told in the wry voice of Iqbal Hussain Changezi, a bakery owner. And yet, even in the preface it is made clear that the main character of the story is the neighborhood Chakiwara itself—on the precipice of tremendous change in a post-independence Pakistan, still trying to hold on to the old ways. The book came out in the 1960s and won an Adamjee Award, but a 2016 English translation by Bilal Tanweer brought it back to the limelight and made it available to a wider audience.

The Return of Faraz Ali by Aamina Ahmad

The eponymous Faraz Ali, a police officer, is sent to the mohalla, Lahore’s red-light district, to cover up the murder of a young girl. Faraz himself is a product of the mohalla, the result of his powerful father’s tryst with a courtesan, and his return to the neighborhood sets into motion a series of events that could have a devastating effect on all involved. Lahore’s red-light district has been the subject of much fictional curiosity and inquiry, some excellent and other decidedly not. The most famous documenter remains Saadat Hasan Manto, whose stories of prostitutes and pimps set in the immediate aftermath of Partition are a firm part of Lahore’s literary imagination. Aamina Ahmad herself has spoken of her debt to Manto, and through this riveting novel, she creates a story of the neighborhood that is her own.

This short story collection by Farah Ali takes on a variety of ordinary lives—a mother coping with her son’s death, a young couple trying to keep their complicated relationship alive, and more. All thirteen stories are a masterclass in human psychology, and often use loneliness as their touchstone.

While Mohsin Hamid is acclaimed for his books Exit West and The Reluctant Fundamentalist, his lesser-known debut novel is the story of a Lahori stoner. Daru loses his job at a bank, starts sleeping with his best friend’s wife, and turns to drugs and crime, all during a single summer. Hamid provides a critique of class and excess among the elite, while at the same time writing a steamy love story.

Mirages of the Mind by Mushtaq Ahmed Yousufi, translated by Matt Reeck and Aftab Ahmad

It is hard not to wax poetic about Yousufi’s masterpiece, just as it is hard to categorize it. You can’t quite call it a novel; in fact, in the book’s preface, Yousufi almost forbids the reader from using that label. Set during the Partition, the book details the journey of Basharat and his family as they leave India for Pakistan. Speaking to the pain of migration without directly confronting it, Yousufi describes the wry, melancholic dawn of a new country using character sketches and palavering anecdotes. Mirages of the Mind is a linguistic feat, one that has been valiantly translated by Matt Reeck and Aftab Ahmad.

GM to close reservations for electric Hummer pickup, SUV after topping 90,000
Text-to-Donate Campaign, $5, and Kind-Hearted Instagram Influencer Will Change Lives at Kenyan Girls’ School – Text KenyaGirls to 53-555
‘Our world is in peril,’ UN chief says in opening General Assembly address
8 Memoirs About the Journey to Becoming a Classical Musician
15 Of The Best Water Shoes For Men To Take You Everywhere You Need To Go (Updated 2022)