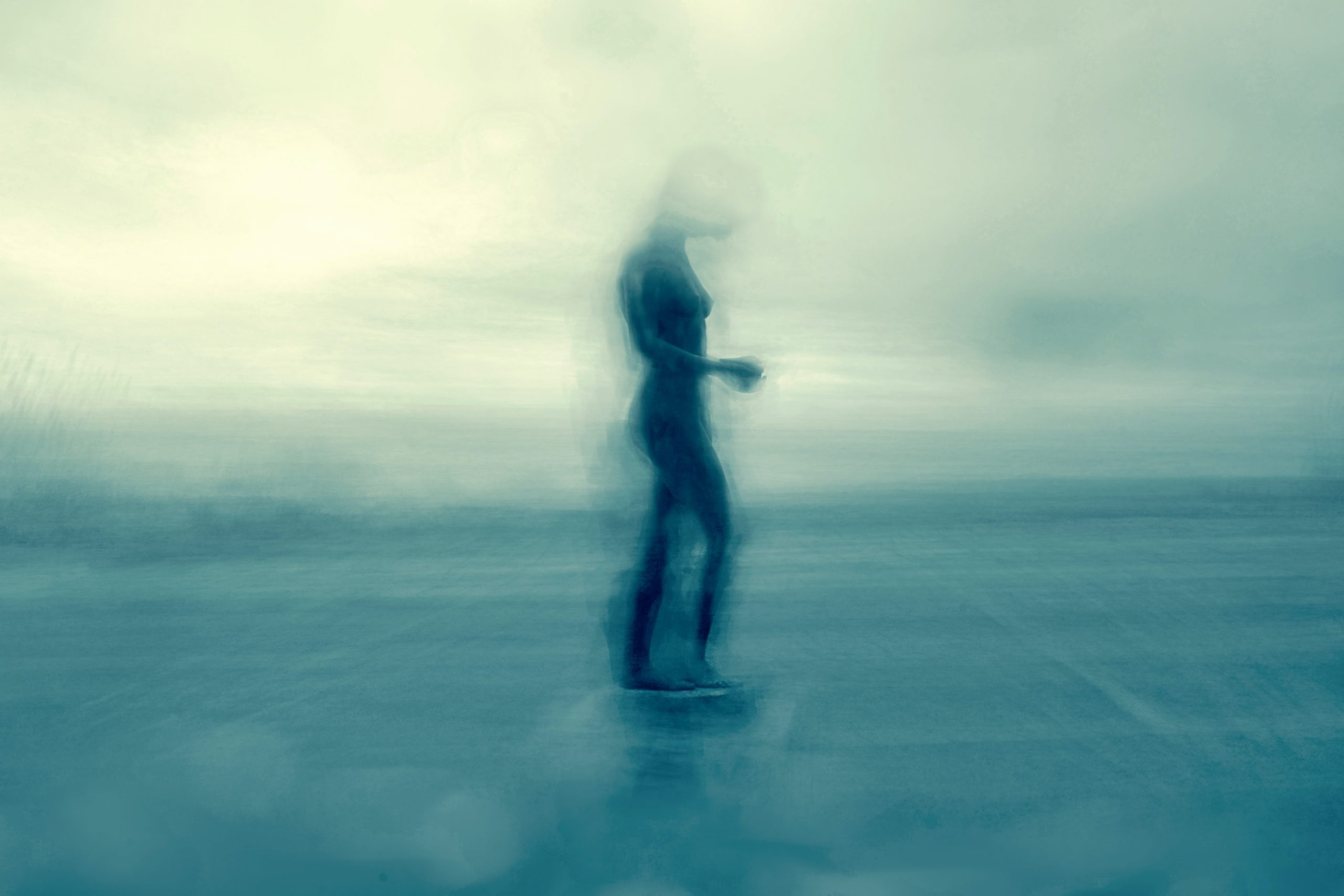 Excerpts from “After the Rapture” by Nancy Stohlman

Before the Rapture, a bad thing happened, and the people were horrified, and they cried, and they played the details over and over like a particularly painful heartbreak. And someone decided that a memorial should be built, and everyone should wear red, and once a year everyone wore red and remembered the bad thing and it seemed right.

The next time a bad thing happened, people decided it was only fitting to designate another color—white this time—and people wore white, and some people wore red and white together to show how the two bad things were connected and that also seemed right.

But the bad things kept happening. Soon the primary colors were gone—then the secondary colors. The newest tragedies were forced to come up with creative coloring like teal or lavender and soon it expanded beyond colors—people in mourning for a specific tragedy could either wear the color or buy a bracelet made of that color and some people had 10–15 bracelets going up their arm until it was pointed out that the bracelets weren’t produced in an environmentally friendly manner and then people got rid of all the bracelets and tried to go back to the colors, but even the colors didn’t work now, because every color was affiliated with a tragedy, and if you were wearing, say, lime-green pants, but you didn’t know which bad thing was being mourned in lime green, then you might be called a poser and accused of trivializing other people’s suffering.

And still the bad things increased until there were several bad things every week, and new symbols had to be devised to express your horror: praying hands and beating hearts and hugging arms you could send electronically or turn into magnetic bumper stickers for cars or bicycles and you could also swap your electronic picture frame to one specially made to announce your devastation at the new bad thing, but sometimes another bad thing would happen on that very same day and you would not know if you should keep the original picture frame to mourn the first bad thing or if you should update to mourn the most recent bad thing, and those who updated would be called insensitive by the ones who had not yet finished mourning the first bad thing.

It got to the point where the bad things had to compete with the other bad things, and a thing that would have been pretty bad back in the days of the primary colors was now almost ignored. And people abandoned the picture frames but they didn’t know which symbols to use, now, which led them to create new symbols like baking cakes in the shapes of tragedies that needed to be mourned, and sometimes they traveled to the locations of the bad things just to feel the awfulness more acutely and they became jumpy like children in volatile households who are trying to read the signs and see the next bad thing approaching and so sometimes they would see regular things as bad things and jump at the sight of prayer hands or beating hearts or hugging arms until they became numb and the bad things kept happening but they were out of colors, and out of ideas, and so, eventually, they did nothing.

I went into Walmart for a bag of ice, something I never do because I don’t like Walmart, and I don’t like ice, and the ice was of course located next to the wall of Missing Persons and there I was: missing. My picture, the one I got for my passport last year, was hanging next to an artist’s rendition of what I would look like now, one year later, which was basically the same but with longer bangs, which was exactly what I did look like. I stood there confused, reading my height and weight. It said I was last seen in Walmart one year ago, probably when I also needed ice.

There was a number for information, so I called. A woman answered. Missing Persons Hotline, she said.

I want to report a sighting of a missing person, I said.

Here, at Walmart. It’s me. I mean, the missing person is me. I’m not missing, I’m right here. I’m not sure what’s going on.

She sounded unconcerned. Well, it definitely says you’re missing. For nearly 11 months. Where have you been?

I haven’t been anywhere, I said.

What have you been doing?

I’ve been, you know, just doing regular stuff. Who reported me as missing?

All information from sources is kept anonymous, she said. You must understand why. People might be afraid to come forward if they had to give their names.

Well can you report me as not missing now?

Sure. We’ll need you to come down to the police station for fingerprint matching first, though.

I showed up at the station and they sent me to the Missing Persons wing. I sat in the lobby and it seemed everyone was staring, looking at my picture on the wall and then back at me. One woman finally approached the receptionist and said in a half-whisper—I want to report a missing person sighting.

I can hear you, I said. I’m not even missing. There’s been a mistake.

They took my fingerprints, confirmed my identity, and then thanked me for coming forward. It’s because of citizens like you that we’re able to recover people who might stay missing, she said, handing me a wet wipe for my inky fingers.

I went back to Walmart a week later to see if they had removed my poster but it had only been updated: Last seen in Walmart. Please call with any information.

Before the Rapture, all the romaine lettuce was quietly removed from grocery store shelves as if it had never been there. Thankfully there were other varieties of lettuce like green leaf and butter lettuce, but it was alarming to see those big empty spaces in the produce aisles like a mouth full of missing teeth.

Then the ground beef, and that hit a little harder. Then the chicken cholera, as it came to be called, which affected both chickens and eggs and surprised no one. Then porcine herpes, which was called the “most serious infraction against humankind yet.”

At this point vegans were feeling pretty smug, even without the lettuce, until locusts attacked the wheat and soy and corn crops, leaving them withered in the fields.

People continued to cautiously buy from the pre-packaged aisle until a report confirmed what we’d all suspected for years—the hormones in plastic were changing the gene structures of children and teens, and women were now hitting menopause at age 20, and men were growing breasts and bleeding from their asses. So all that had to go.

Then there was arsenic in the rice. Then toxic cinnamon. Then Coca-Cola dumped half a million gallons of soda into the landfills as if disposing of evidence.

It was only later we wondered how we could have been so stupid. Lab rats will consume enough poison to kill themselves if it’s fed to them slowly and has a pleasant taste; a frog will allow itself to be boiled alive if it’s done in incrementally slow amounts, so in the end we did it to ourselves.