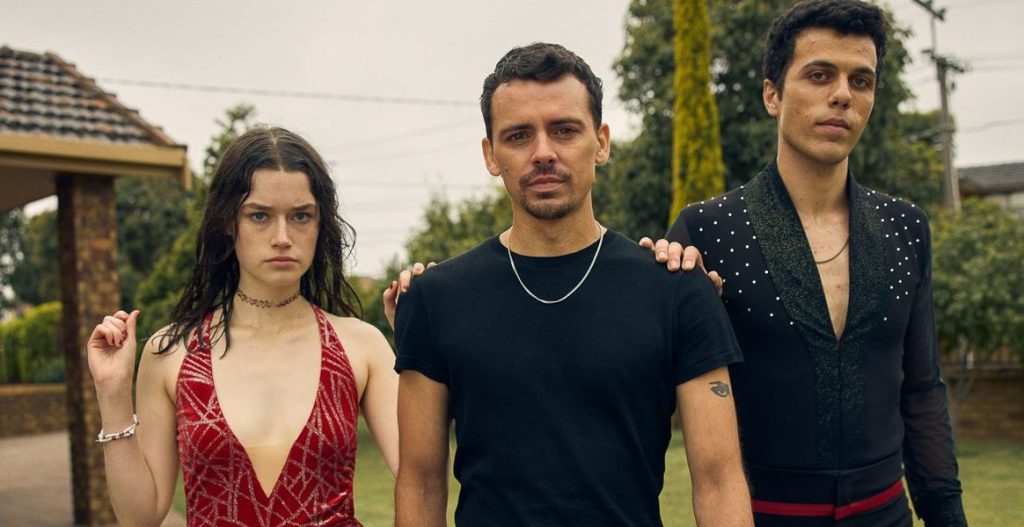 EXCLUSIVE: On the heels of releasing Goran Stolevski’s feature directorial debut You Won’t Be Alone, Focus Features is re-teaming with the Macedonian-Australian filmmaker on his second feature, Of An Age.

Focus has scheduled Of An Age for February 10, 2023, with a national expansion on February 17. Universal has offshore rights sans Australia.

Written, directed, and edited by Stolevski, the movie is set in the summer of 1999 as a 17-year-old Serbian-born Australian amateur ballroom dancer experiences an unexpected and intense 24-hour romance with a friend’s older brother. Pic stars Elias Anton, Thom Green and Hattie Hook.