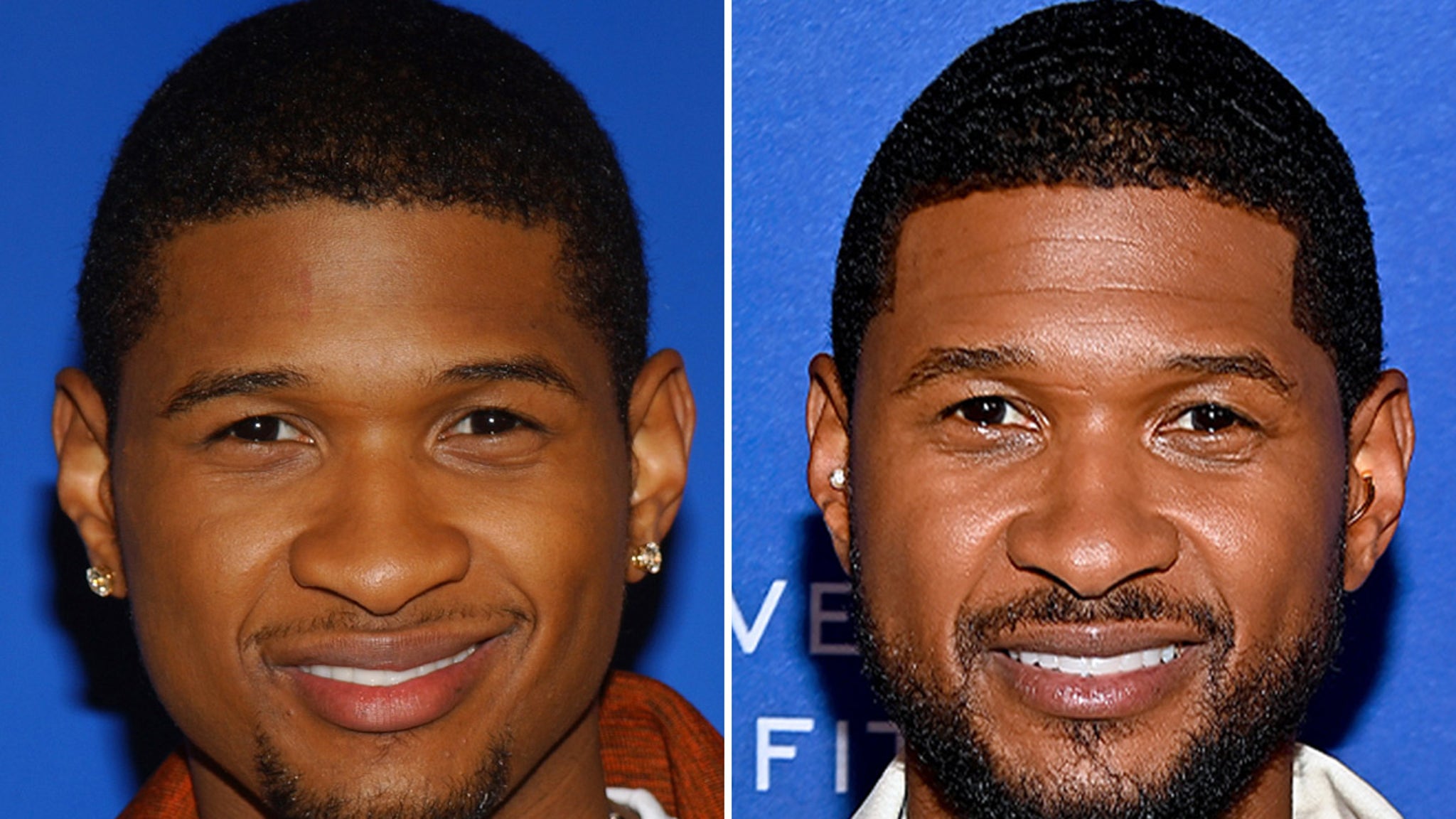 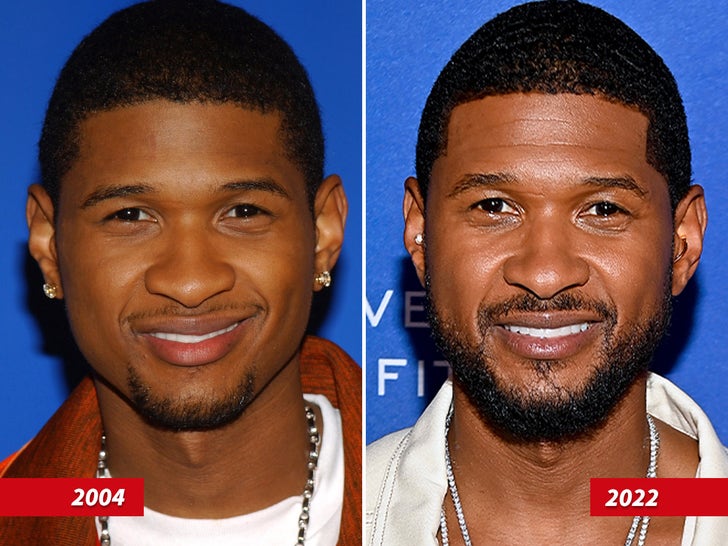 Usher‘s looks over the years are so fine they’ll make you ‘Scream!’

Here is a 26-year-old version of the R&B singer looking stage-ready with his blinged-out accessories and perfectly groomed goatee at the Staples Center in Los Angeles back in 2004 (left). This was the same year his song “Yeah” became a smash around the world!

And, 18 years later the papa bear recently decked out in all white and shined bright in diamonds at a benefit in Atlanta (right) … also, he was just photographed roller-skating in London for a new music video!

Sugar offers a sweet solution for patterning curvy microelectronics
Jennifer Lopez Tells All About Falling In Love With Ben Affleck and Their Breakup Sending Her on a ‘Spiral’
Chrissy Teigen and John Legend Say They’re Teaming Up To Cook Thanksgiving Meal
Netflix Record $15M First Week Of ‘Glass Onion’: What It Means For Box Office, Streaming & How It Came To Be
Don’t Trust a Guy Who Promises You the Moon