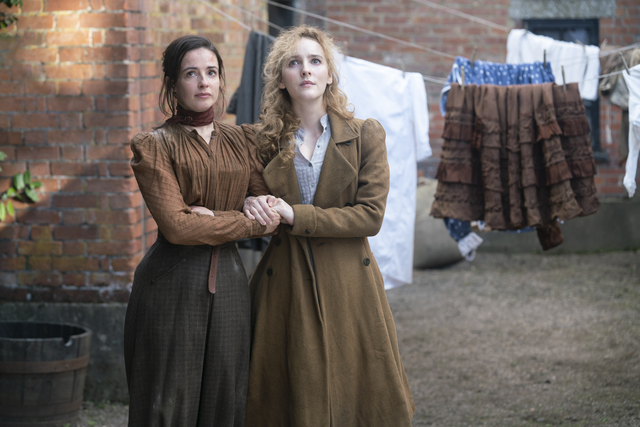 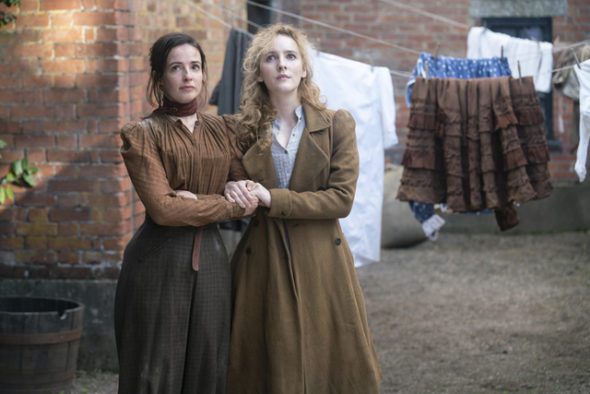 The work of Amalia and Penance is over. Deadline reports that both Westworld and The Nevers are leaving the HBO Max streaming service. Westworld was cancelled earlier this year after four seasons on HBO. The Nevers, which has been M.I.A. since 2021, has now also been cancelled.

The show was given a straight-to-series order in 2018, and filming began in 2019. Filming of half of the season was completed before production had to be shut down in early 2020 due to the pandemic. Filming resumed and was completed in the fall of that year.

It was announced in February 2021 that the season would be split into two parts, with the first six episodes of The Nevers airing in April and May. They averaged a 0.09 rating in the 18-49 demographic and 532,000 viewers. Word was that the remaining six episodes would be released sometime this year, but that never happened.

We now know that The Nevers isn’t returning to HBO after all. The series is being pulled off of HBO Max, and the complete 12-episode season is expected to end up on some other Warner Bros. Discovery platform. It’s unclear what that will be, but we’ll report that information when it’s announced.

On the plus side, word is that the remaining six episodes of The Nevers were crafted in such a way that they will wrap up the show’s story.

What do you think? Have you enjoyed The Nevers TV show on HBO? Are you sorry to hear that the show’s being pulled off HBO Max and that there won’t be a second season?