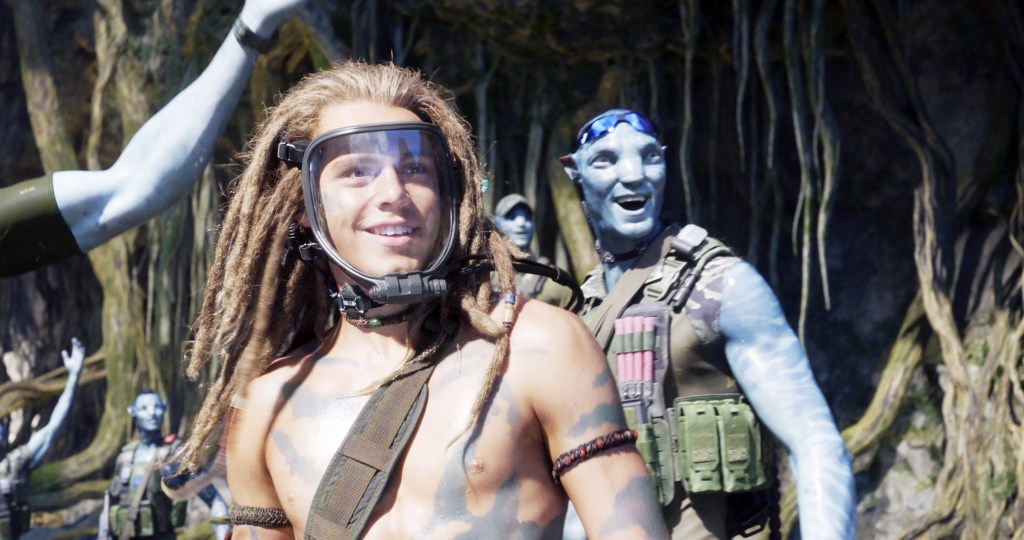 EXCLUSIVE: We are hearing from our sources that James Cameron’s sequel to his highest grossing movie in the world, Avatar: The Way of Water, is currently on its way to a $17M Thursday night from showtimes that began at 3PM.

Here’s what you have to keep in mind about Avatar 2: People are going to flock to this by appointment viewing. It’s for that reason why distribution sources are expecting this movie to hold weekend to weekend, even if it comes in the low end this weekend. Avatar 2 won’t be frontloaded like Marvel pics (Note Black Panther: Wakanda Forever posted a $28M Thursday night, an $84.2M Friday and $181.3M 30-day). Moviegoers seeing Avatar 2 want the perfect seat, perfect time, perfect format. I’m hearing that showtimes for prime 3D, Imax, Dolby and premium format viewings are hard to come by in LA, NYC and Phoenix. It’s the experience auditoriums which will be the drivers of this pic’s weekend ticket sales.

Through this AM, box office analytics corp EntTelligence reports that the preview night and opening day of Avatar 2 represent only 53% sales are for opening weekend, “which is a very good thing,” reports the org.

“It means that this movie is not front loaded with steep box office drops.  By way of comparison, a superhero movie often has 70+% of PreSales in for Preview Night/Opening Day.  Lower than 70% is a strong indicator of success.   53% eclipses that benchmark,” reports EntTelligence.

The sequel has been Fandango’s #1 ticket-seller every day since Monday, Dec. 5. The Jon Landau produced sequel has also seen the largest share of 3D ticket sales on Fandango since 2015’s Star Wars: The Force Awakens. According to a survey of more than 4,000 Avatar 2 ticket-buyers, 79% want to see more blockbusters in 3D or premium large screen formats.

First day overseas B.O. for Avatar: The Way of Water per Nancy is $15.8M from 15 material international box office markets, including France, Germany, Italy and Korea, and another $5.4M from sneak previews in China for a grand running total of $21.2M.

Avatar: The Way of Water is 80% certified fresh among critics on Rotten Tomatoes, just under the 82% they gave it for 2009’s Avatar.