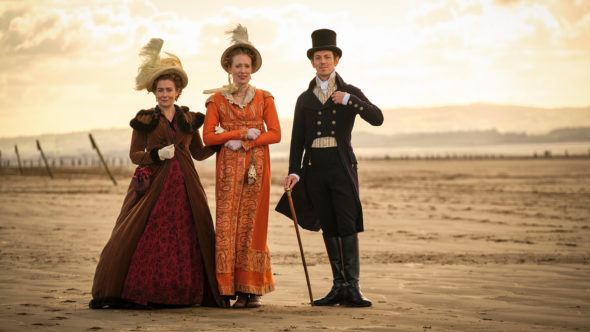 Sanditon has an end date. PBS has announced that the Masterpiece series will end with its upcoming third season. The network released the first photos and a teaser for the final episodes, which will begin airing on March 19th.

PBS revealed more about the series’ return in a press release.

MASTERPIECE has announced that the upcoming third season of Sanditon, the show that ignited a passionate fanbase and was described by the press as “lush and fun” (The New York Times) and “perfect escapist fare” (Indiewire) will be its final season. MASTERPIECE has also confirmed that it will premiere on Sunday, March 19, 2023 at 9/8c on PBS. The series will also be available to stream beginning the same day.

Susanne Simpson, Executive Producer of MASTERPIECE says, “Sanditon has been an incredibly special series for MASTERPIECE, and we know it has found its way into the hearts of countless fans. While we are sad to say goodbye to the series, we know our audience has a lot to look forward to in this new season.”

Joining the series are several new characters that will bring drama, laughter, and romance along with them (see select new cast photos below). Lady Montrose (Emma Fielding, Years and Years, Van der Valk) is the quintessential Austen mother – she arrives in Sanditon with one objective: matches for her children, Lydia and Henry. Lydia (Alice Orr- Ewing, Andor, A Very English Scandal) is an independent young woman who is not as eager for a match as her mother, and Lord Henry Montrose (Edward Davis, Emma) – who is charismatic and confident, but he holds a secret. Rowleigh Pryce (James Bolam, New Tricks) is a wealthy, curmudgeonly investor who is interested in teaming up with Tom Parker on the seaside resort’s expansion. Their plans become complicated when Rowleigh runs into Lady Denham. Also new to Sanditon is Alexander’s brother, Samuel Colbourne (Liam Garrigan, Cobra, Small Axe) – a lawyer, and a charming bachelor.

Executive Producer for Red Planet Pictures Belinda Campbell adds, “It’s a thrill to be bringing Sanditon back to audiences for one more trip to the seaside. This third and final season is full of the heart and joyful spirit that viewers will connect with. Our dedicated fans have been absolutely amazing in their support of the show, and we hope they’ll enjoy the conclusion of Charlotte and Georgiana’s stories.”

Sanditon premiered on MASTERPIECE on PBS in 2020. Inspired by Jane Austen’s final, unfinished novel, the show was adapted and created by Emmy® award-winning screenwriter Andrew Davies and produced by Red Planet Pictures. The series took on its own direction (Austen only finished 11 chapters before her death) and writer Justin Young took the helm as lead writer and executive producer for Seasons 2 and 3.

Sanditon Season 3 will be available to stream via PBS.org, PBS Passport, and the PBS MASTERPIECE Prime Video Channel beginning on the date of its broadcast, March 19, 2023.”

Check out more photos and a teaser for Sanditon season three below. 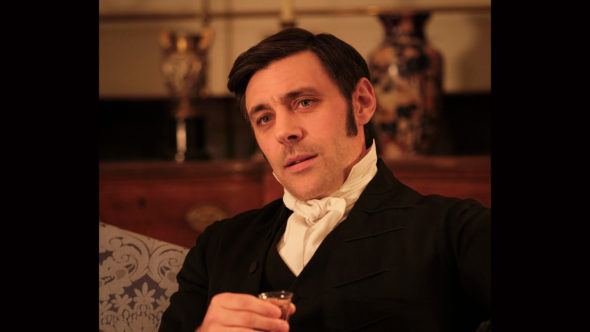 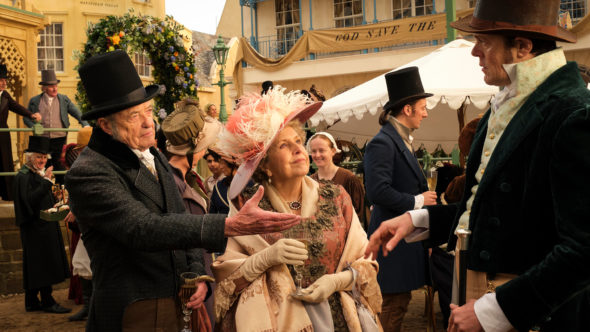 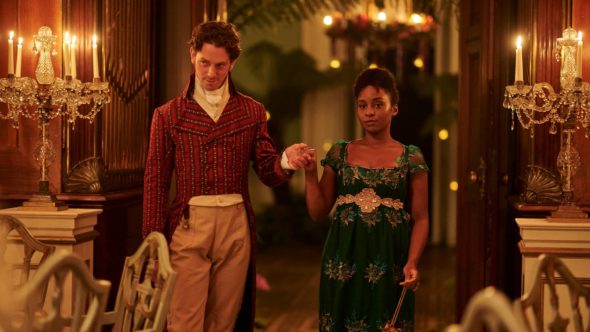 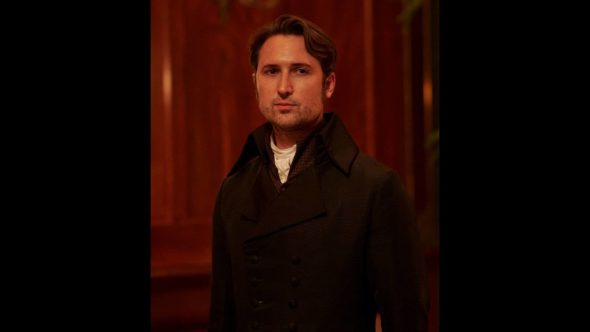 What do you think? Are you sad to hear that Sanditon is ending on PBS? Will you be tuning in for the third and final season?