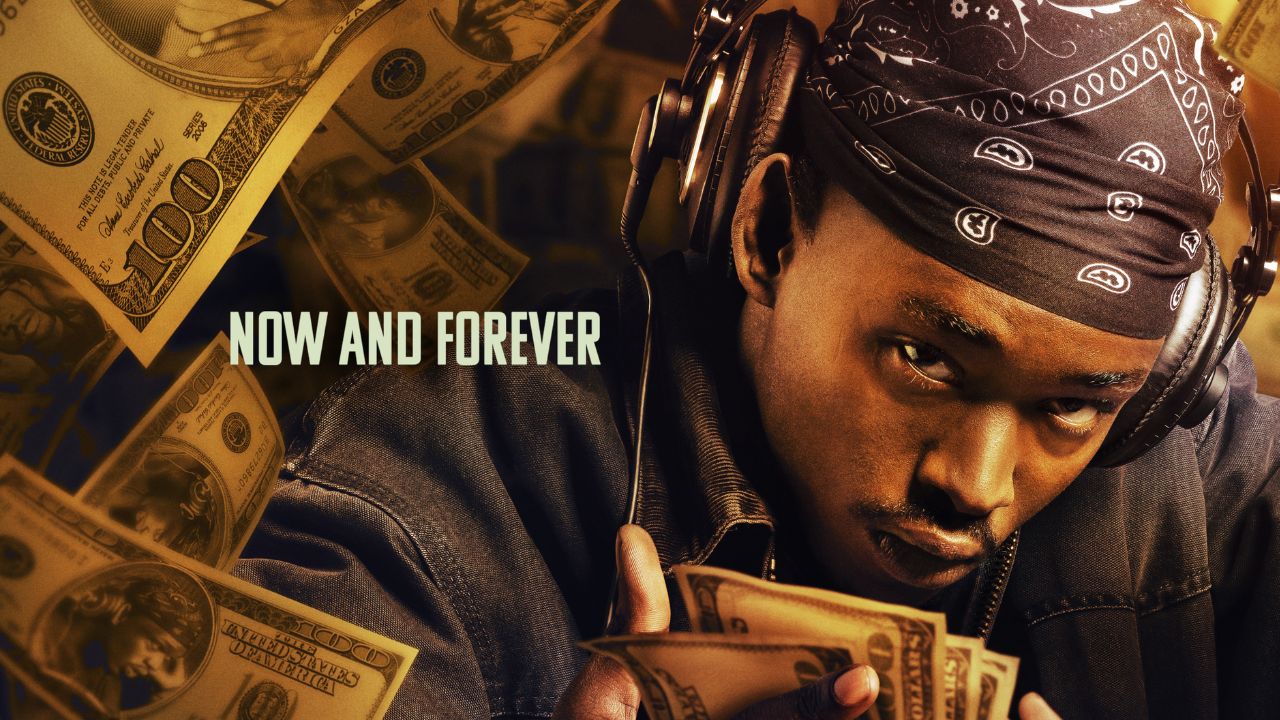 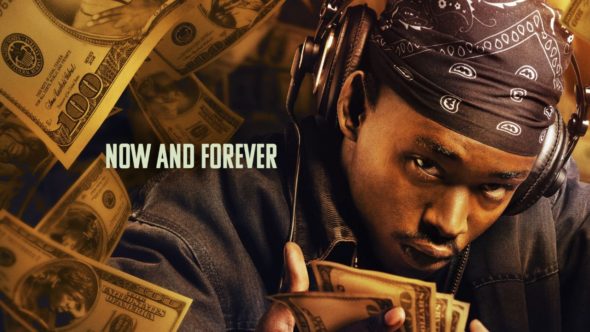 The tale of the Wu-Tang Clan is almost over at Hulu. The streaming service previously revealed that the upcoming third season of the Wu-Tang: An American Saga series will also be its last. There are 10 episodes once again this season.

Fresh off the release of their debut album and their continued rise to fame, season three episodes follow the Wu-Tang Clan over the course of their five-year plan as they face and overcome different challenges. While each of the members go on their own separate journeys to figure out where they fit in the music world, RZA struggles to stay on top of things in order to fulfill the promise he made to his Wu brothers. As money, fame, ego, and business threaten to tear the group apart, they must find a way to come together and cement their legacy.

The third and final season will launch with three episodes on Wednesday, February 15th. New episodes will follow every Wednesday, with the series finale dropping on April 5th.

What do you think? Have you kept up with the Wu-Tang: An American Saga series on Hulu? Are you disappointed that season three is the end?

Days of Our Lives Spoilers for the Week of 1-23-23: Marlena Goes to Heaven, But Will She Be Back?
Isle McElroy Asks Jean Kyoung Frazier “What Comes Next?”
The Last of Us Fans Are Devastated By What Pedro Pascal Just Shared About the HBO Show
Europe’s Jupiter-bound JUICE spacecraft is ready for April launch
My Autism Has a Mighty Appetite