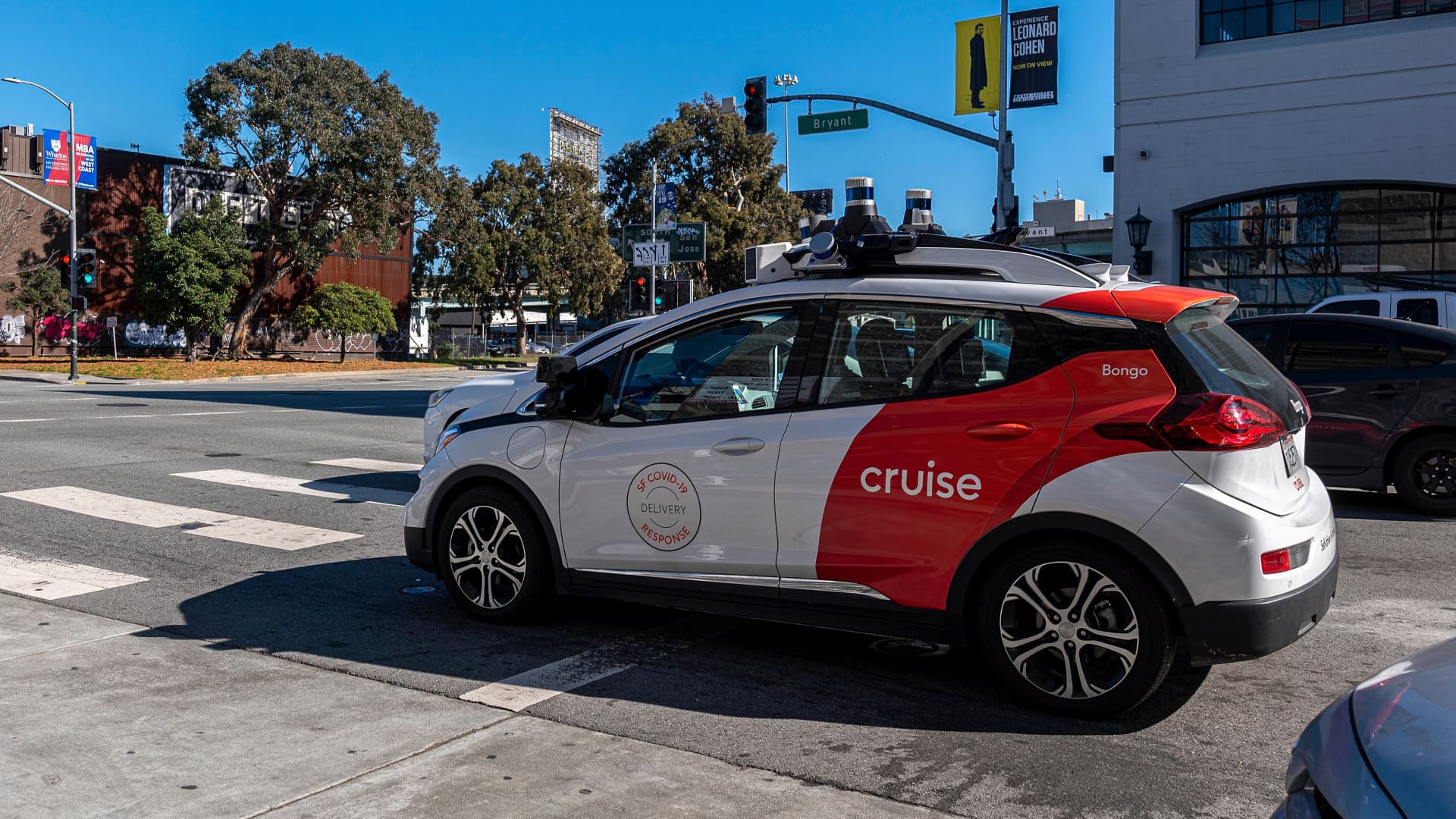 The National Highway Traffic Safety Administration said it has received complaints about the self-driving vehicles – retrofitted Chevrolet Bolt EVs – engaging in “inappropriately hard braking” or becoming “immobilized while operating,” according to a filing. 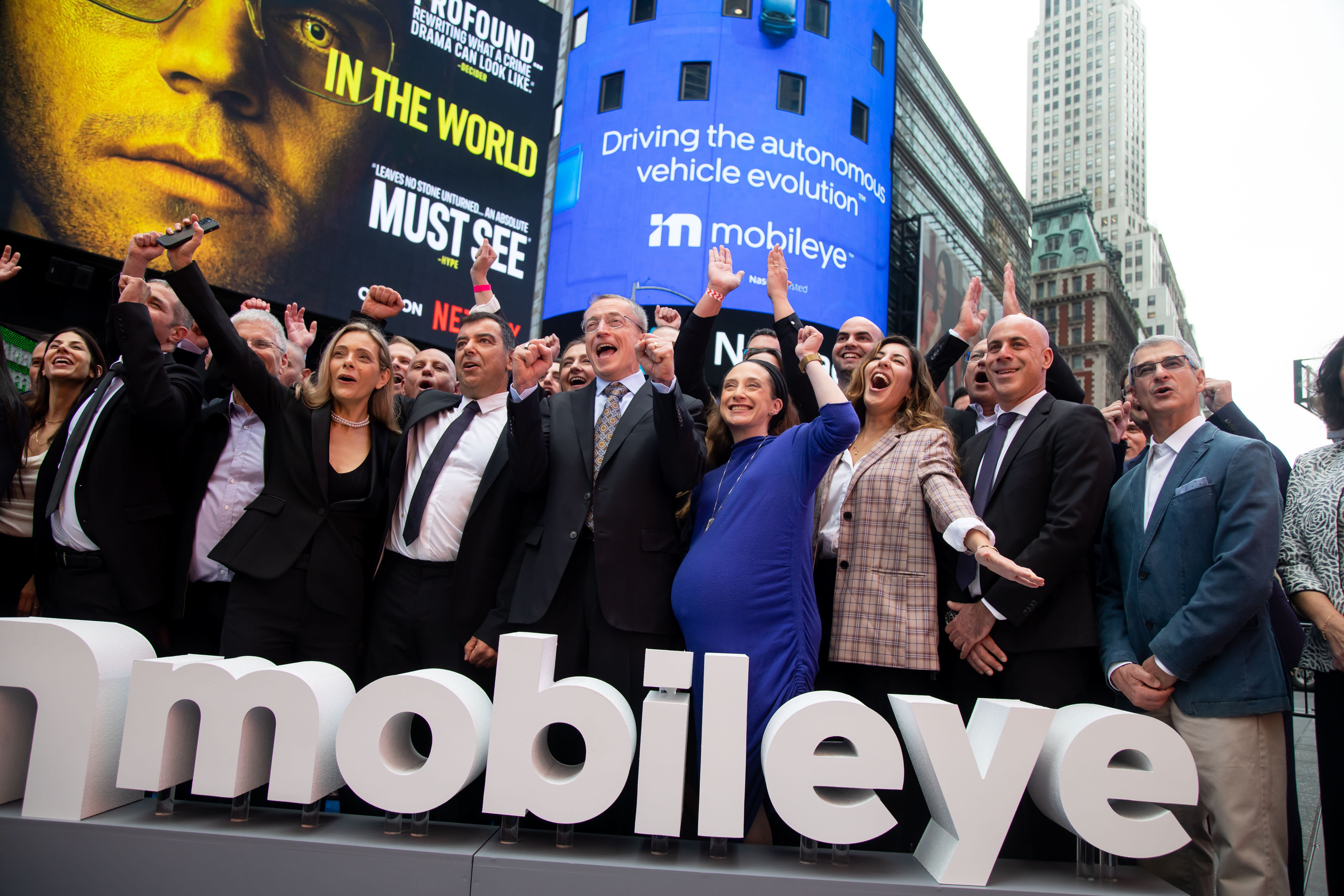 Officials said although the two types of incidents appear to be separate from one another, they each result in the Cruise vehicles becoming unexpected roadway obstacles.

“This may introduce multiple potential hazards such as a collision with a Cruise vehicle, risk to a stranded passenger exiting an immobilized Cruise vehicle, or obstruction of other traffic including emergency vehicles,” the NHTSA said in the filing.

Drew Pusateri, a spokesman for Cruise, a majority-owned unit of GM, said the San Francisco-based company has and will continue “to fully cooperate with NHTSA or any regulator.”

Pusateri said in an email that there’s “always a balance between healthy regulatory scrutiny and the innovation we desperately need to save lives.” He said the company has driven nearly 700,000 fully autonomous miles in an “extremely complex urban environment with zero life-threatening injuries or fatalities.”

The probe involves about 240 of the vehicles equipped with the software system, according to the NHTSA. Each of the crash incidents had already been reported, as mandated by regulations involving self-driving vehicles.

Cruise attributes the crashes to the vehicles “predicting and responding to the behavior of aggressive or erratic road actors.” The company said the cars were “working to minimize collision severity and risk of harm.”

The federal investigation, which was opened earlier this week, comes as Cruise awaits regulatory approval to expand its robotaxi service in San Francisco from about 30% of the city to the entire municipality.

The NHTSA said it has received multiple reports of both incidents, including three instances of hard braking that resulted in the car being struck from behind. The safety agency said the specific number of the vehicles that have become immobilized on the road is unknown, however such incidents have been confirmed by the company and reported by media outlets.

The NHTSA said the Office of Defects Investigation will determine “the scope and severity of the potential problem and fully assess the potential safety-related issues posed by these two types of incidents.”