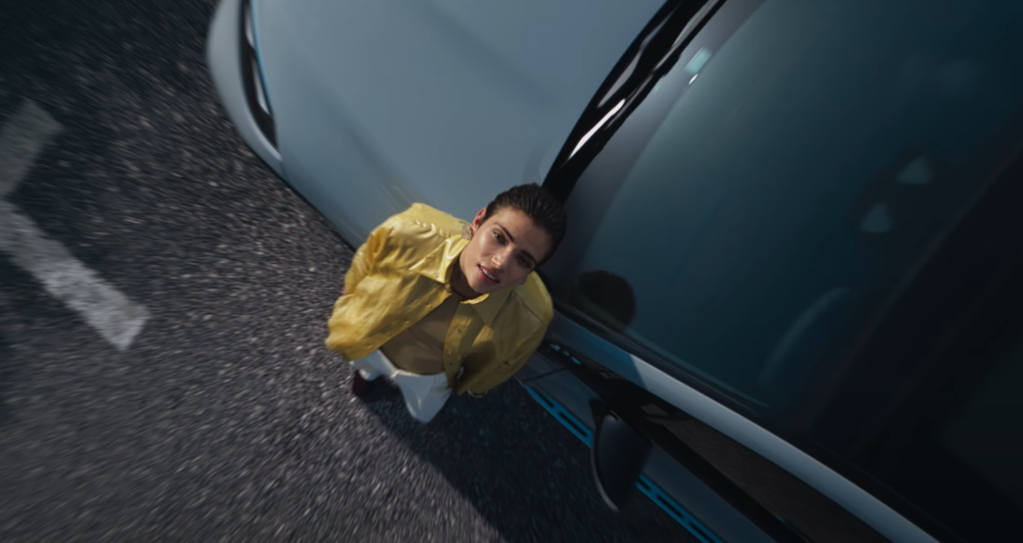 EXCLUSIVE: Buttressing the $441.6M global opening of Avatar: The Way of Water this past weekend –the 11th best ever– is a curated promo partner campaign assembled by Disney; a lineup that reflects the eco-friendly and technologically advanced sensibilities of the James Cameron directed epic.

All in, the value of media which advertisers paid for here is estimated to be $170M+ per sources, a figure that’s higher than the $100M promo campaigns of Marvel Studios’ Black Panther: Wakanda Forever and Eternals, but lower than that of last year’s Spider-Man: No Way Home which counted over $220M in media value from its ad partners. This, of course, doesn’t include any direct marketing spend by Disney for trailers or TV/digital ad spots.

Unlike other tentpole promo partner campaigns, the filmmaking team behind Avatar 2, read director James Cameron and producer Jon Landau, were intimately involved here. And while this is a shorter list of advertisers then we’d find with a Marvel campaign, the brands involved in the sequel had massive ad spend commitments (more than an average tentpole), reaching an array of demos. Even though the sequel was greenlit under the prior Rupert Murdoch-led Fox era, all of the advertisers here were queued up by Disney.

Teeing off the campaign is Mercedes-Benz, a partnership that began in 2020 with the film when Disney, Avatar producer Lightstorm and the German carmaker unveiled the Vision AVTR concept vehicle at Las Vegas CES.

Inspired by the movie, the Vision AVTR is billed as being without emissions and powered by organic battery technology with fast charging capability. The car’s efficiency touts interiors and exteriors with sustainable materials and an intuitive biometric control. The vehicle recently made an appearance at the sequel’s Hollywood premiere.

The Mercedes-Benz marketing push includes a TV spot with the slogan “Earth Is Our Pandora” in addition to activations at dealerships. While an automaker is typically the lead promo partner in a tentpole’s campaign, the jewel around which all partners revolve, they can often have a buy-in in the single digit millions. I understand the commitment by Mercedes-Benz is in the tens of millions for a reach that extends throughout North America, Europe, Latin America and Asia.

Keeping in the techno-savvy conceit of the campaign, LG served up an ultra-high-def anamorphic 3D billboard in Times Square with scenes from Pandora which began displaying at Thanksgiving and runs through the end of December.

Amazon Echo was also involved in tubthumping Avatar: The Way of Water, making it the first time that Alexa’s interactions were themed to a film. Users had the opportunity to unlock the movie by saying “Alexa, enable, Avatar theme” which triggered visuals and sounds from the pic synced to timers, alarms, and the weather. In addition, the sequel’s score by Simon Franglen was also accessible.

There was also a big marketing activation for the sequel at Singapore Jewel Changi Airport in terminal 3, a crossways in Asia for upscale travelers. This included a life-size photo opp with Jake and Neytiri figurines and a light and sound show inspired by the film. There was also a media launch event with a live orchestra performing Avatar’s iconic film score which was held in-front of the Marui pod. Asia Pacific fueled $147.3M of Way of Water‘s near $442M global opening weekend or 33%. Check out the video below:

Making a big splash in China was, of course, vital for Avatar: The Way of Water. The first movie amassed close to $262M in its first releases in the PRC and ushered in the Imax era over there for exhibition, and the second title was one of a few Hollywood tentpoles to make it into the country as China jettisoned several Hollywood tentpoles. China was the best offshore territory debut for Avatar 2 this past weekend with a start of $57.1M, great considering the Covid headways the sequel was up against. That was the first non-local release in the PRC since Minions: Rise of Gru which opened to $11.5M and finaled at $34.7M.

Alipay, part of Alibaba’s network which encompasses Tmall (e-commerce) and TaoPiao (online ticketing), via a custom spot, encouraged China moviegoers to use green modes of transport to get there. Razer was also a partner in the PRC with the launch of its computer mouse the Yaqi Orochi V2 Avatar.

To pique the Gen Z crowd’s interest and bring in a multicultural audience for Avatar: The Way of Water, Disney teamed with L’Oréal’s NYX Professional Makeup with a campaign in North America, Latin America, Asia Pacific, Europe, the Middle East and Africa (EMEA). Inspired by the world of Pandora, NYX showcased a lineup that included bioluminescence shades, light-catching pigments all with a wild sense of design. An artistry content series, influencer program and QR code activation with custom content amplified the products for consumers digitally, while ULTA activations in all U.S. locations, in-store point-of-sales, windows, and retail activations, introduced the products physically. NYX also supported Disney and Avatar’s global “Keep Our Oceans Amazing” campaign supporting The Nature Conservancy to protect sea life. Diversity demos stateside this past weekend for Avatar 2 were 33% Caucasian, 27% Latino and Hispanic, 17% Black, 15% Asian and 8% other.

“Family is a big component of Avatar: The Way of Water,” says Breier. As such, Disney teamed with Kellogg’s which included their first-ever promotional partnership for its Morning Star and Kashi Brands. All-in, there were 53M Avatar-themed packages across the three labels including a special line of Pandora Flakes, and a Kashi bar. In-store displays in Wal-Mart and Kroger supermarkets further propped the cereal brand. Disney reported that families, at a domestic box office share of 17%, turned out for Avatar: Way of the Water this past weekend which was more than Thor: Love & Thunder and Doctor Strange in the Multiverse of Madness.

Deutsche Telekom had media placements in Europe with movie ticket offers for their loyalty program customers along with a push on social for the pic.

Says Breier about the Avatar: The Way of Water promotional push, “Our partners fit into what Avatar is about: sustainability, innovation and family.”