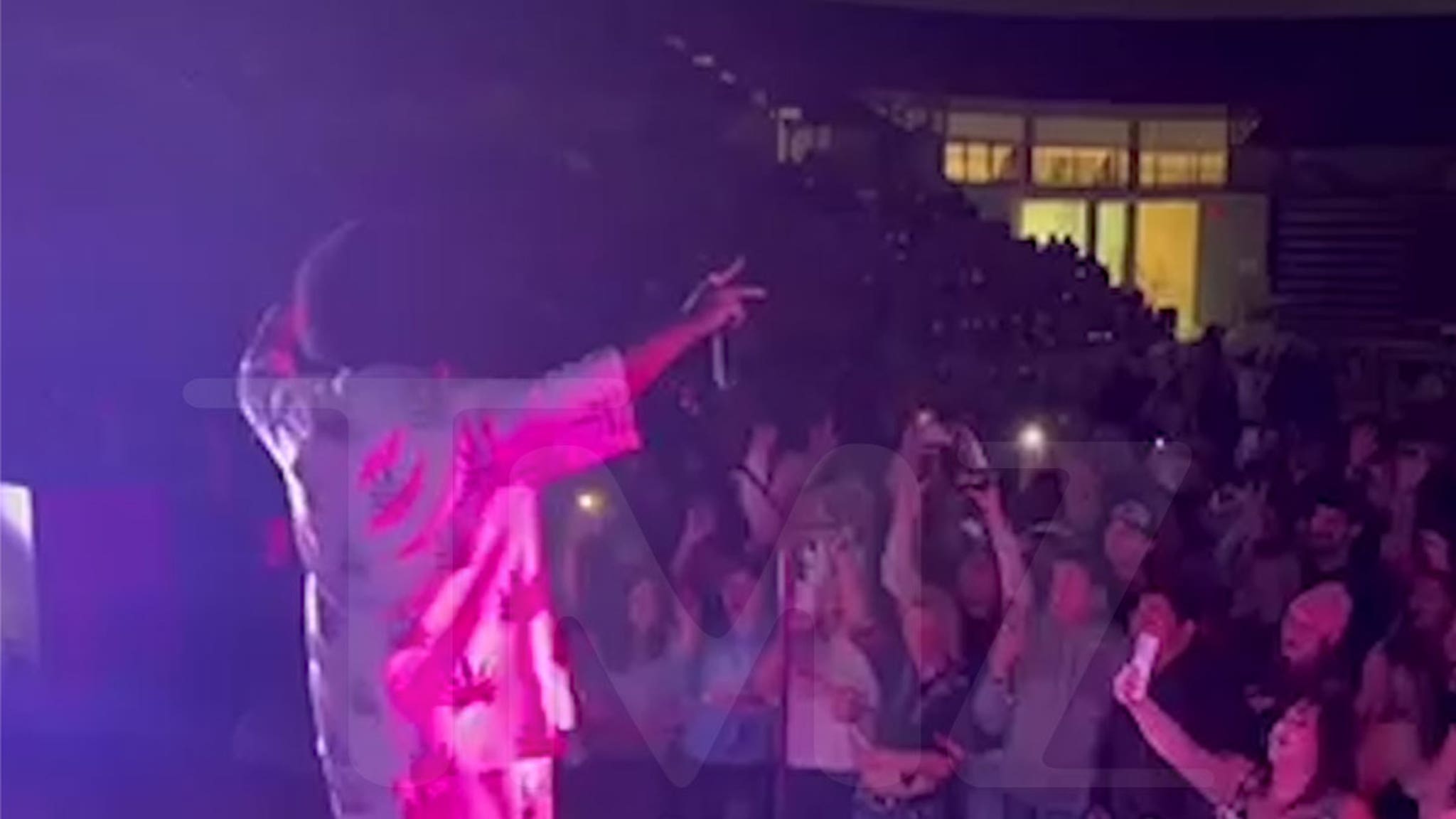 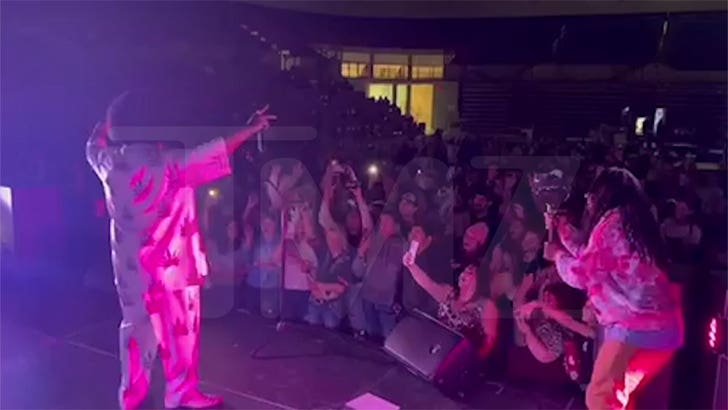 Afroman is wading into the political fray for 2024 — and not just for local office either … the guy’s going for the big enchilada to potentially become the next President of the United States!

The rapper made the big announcement this weekend at a concert of his in Poplar Bluff, MO … where he told a packed house at the Black River Coliseum about his plan to run for POTUS, going up against the likes of Donald Trump and whoever else will be in the race. 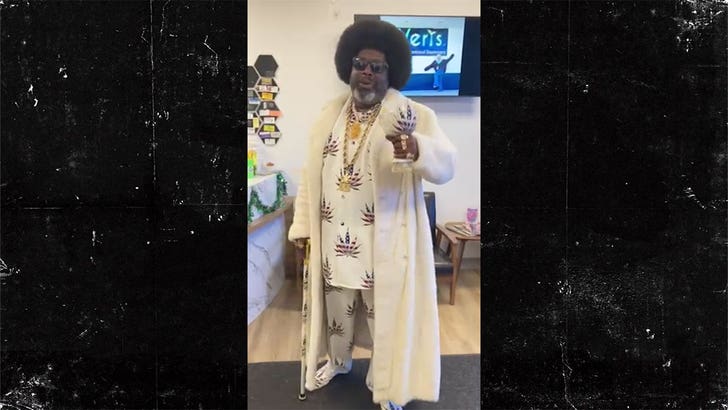 When you see the video, it might seem like a joke, but we’re told he’s dead serious … and the crowd loved it — cheering Afroman on as he touted his first big policy — the national legalization of weed. He reiterated this platform in yet another video, emphasizing this is no prank … dude’s got Oval Office aspirations.

Afroman’s weed vision is cool and all, but not all that revolutionary these days. Frankly, the herb’s already allowed recreationally in 21 states and medicinally in a lot of others.

It’s still unclear where he lands on other domestic and international issues — but we suppose we’ll find out in due time. We’re told he’s running as an independent. 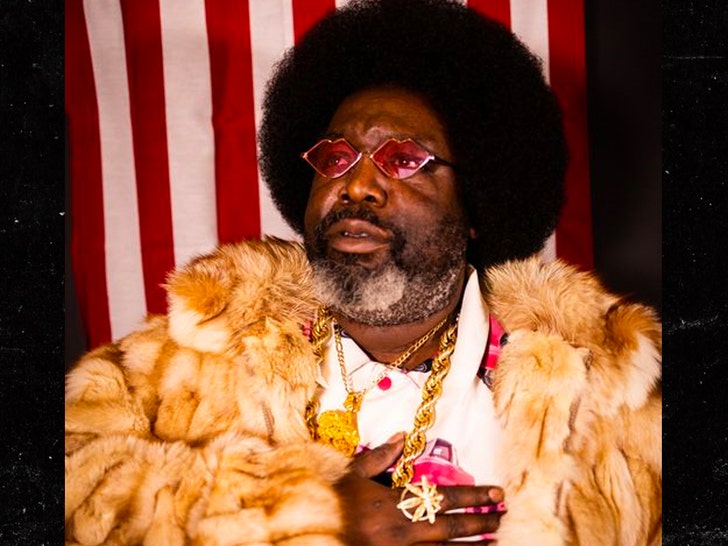 We don’t see any record yet of Afroman filing paperwork with the Federal Elections Commission to make it official, but his camp says it’s coming.

We’re still a ways from campaign season heating up, so stock up on more than 2 ZigZags. This one’s gonna be a long, slow burn!!!

Made-in-India Battle Royale ‘Indus’ Gameplay Trailer Revealed, Pre-Registrations Now Live on Android
How The Last of Us Made Its Zombie Fungus So Much More Real (and Terrifying)
Beyonce’s Dubai Performance Looked More Like A Royal Extravaganza
Aubrey Plaza and Amy Poehler Reunited as Their ‘Parks & Rec’ Characters On ‘SNL’
iPhone Exports From India Reached $1 Billion in December, IT Secretary Says