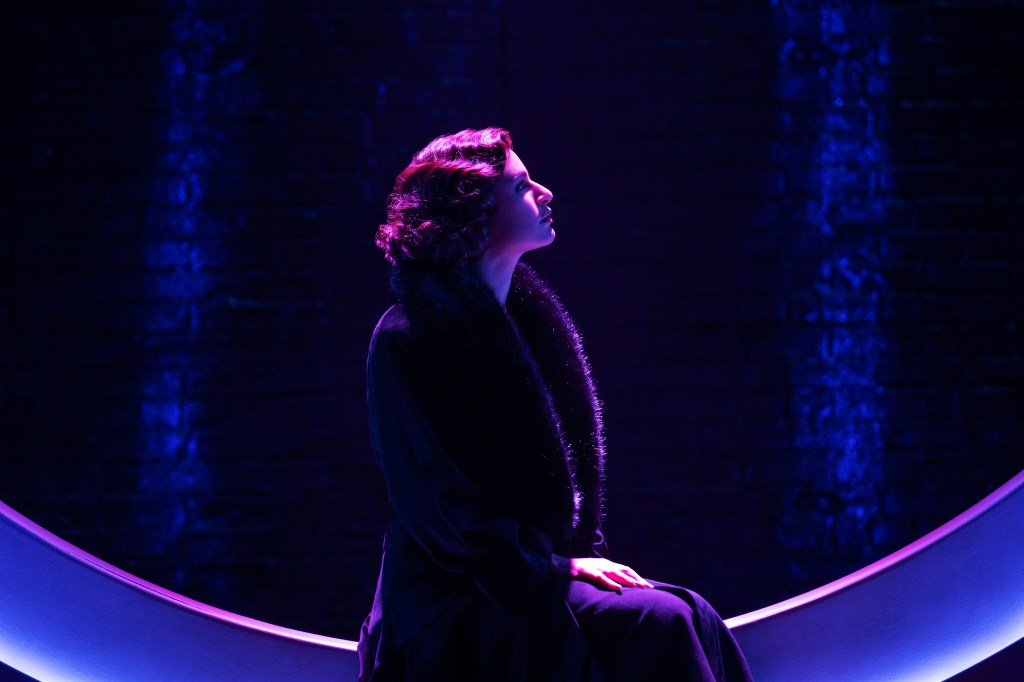 Funny Girl broke a house record with more than $2 million in receipts at the August Wilson Theatre, A Beautiful Noise continued its $1 million-plus weekly take, and The Piano Lesson topped the list of highest-grossing non-musical productions with $914,752, each contributing to Broadway’s $37M box office tally for the week ending Dec. 18.

Heading deeper into the holiday season, Broadway held even with the previous week’s box office, even with one fewer show on the roster (KPOP was gone). In all, the 34 shows grossed $37,287,623, with attendance of 275,724 at 86% of capacity.

Some other notable figures: Almost Famous, which has posted a Jan. 8 closing notice after struggling to find its audience, grossed $703,714 while filling only 68% of seats at the Jacobs. Next week might see a post-closing-notice bump among last-minute buyers, but an extension doesn’t seem in the cards.

Ain’t No Mo’, the critically lauded Broadway debut of playwright Jordan E. Cooper, garnered some needed financial support from such celebrities as Jada Pinkett-Smith and Will Smith, Tyler Perry, Gabrielle Union and Dwyane Wade, Shonda Rhimes, and Sara Ramirez, grossing a nice $499,303 for the week and filling 93% of seats at the Belasco. The buy-outs and support earned the show a one-week extension – so far – until Dec. 23, but the low average ticket price of $65.89 suggests the production still needs support among the ticket-buying public.

Among other recent Broadway arrivals, & Juliet is posting healthy numbers, grossing $1,071,157 and filling 92% of seats at the Stephen Sondheim Theatre; A Christmas Carol scored $823,057, with 84% of seats occupied at the Nederlander; and Into The Woods breaking the $1m mark at the St. James. Some Like It Hot took in $802,341 with attendance at 73% of capacity.

Ohio State Murders, starring Audra McDonald, took in $282,787, filling only 44% of seats at the James Earl Jones. The second coming of Take Me Out was playing to a similar capacity at the Schoenfeld, grossing $335,943 with 46% of seats filled.

The 34 productions reporting figures on Broadway last week were & Juliet, 1776, A Christmas Carol, Ain’t No Mo’, Aladdin, Almost Famous, A Beautiful Noise, Beetlejuice, Between Riverside and Crazy, The Book of Mormon, Chicago, The Collaboration, Death of a Salesman, Funny Girl, Hadestown, Hamilton, Harry Potter and the Cursed Child, Into the Woods, Kimberly Akimbo, Leopoldstadt, The Lion King, Mike Birbiglia: The Old Man & the Pool, The Music Man, MJ, Moulin Rouge!, Ohio State Murders, The Phantom of the Opera, The Piano Lesson, Six, A Strange Loop, Some Like It Hot, Take Me Out, Topdog/Underdog and Wicked.

All figures courtesy of The Broadway League. For the complete box office listings, visit the League’s website.