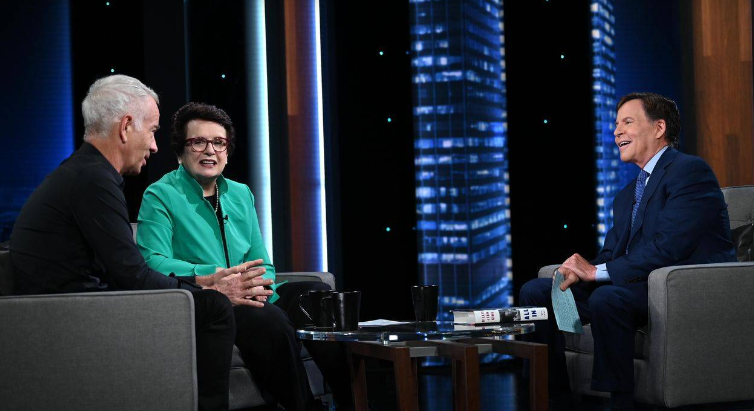 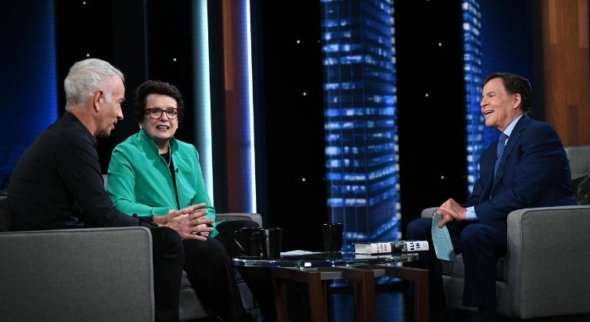 Bob Costas won’t be sitting down for a third season of Back On the Record. HBO has cancelled the interview series, which features extended conversations with figures from sports, entertainment, and pop culture. The eighth and final episode aired last month.

Though it debuted in July 2021, Back On the Record was just the latest of several HBO interview series hosted by Costas. He was awarded seven Sports Emmy Awards as host of On The Record with Bob Costas (2001-2004) and Costas Now (2005-2009).

“I have always been proud of my association with HBO, and the type of programming we have been able to do over the years,” Costas said. “I am grateful for the invaluable contributions of my many talented HBO colleagues past and present, and to Ross Greenburg, Rick Bernstein, and most recently, Nina Rosenstein for their support and for the opportunity to be part of a network that has long been the gold standard.”

“Bob Costas and his team have delivered insightful and quality sports programming with ‘Back on the Record,’ and we are proud of its multiple Sports Emmy nominations,” an HBO spokesperson said in a statement. “Bob is an important part of HBO Sports’ history, and Back on the Record was an excellent chapter in that story.”

What do you think? Have you enjoyed the Back On the Record TV series? Are you disappointed this show won’t have a third season on HBO?