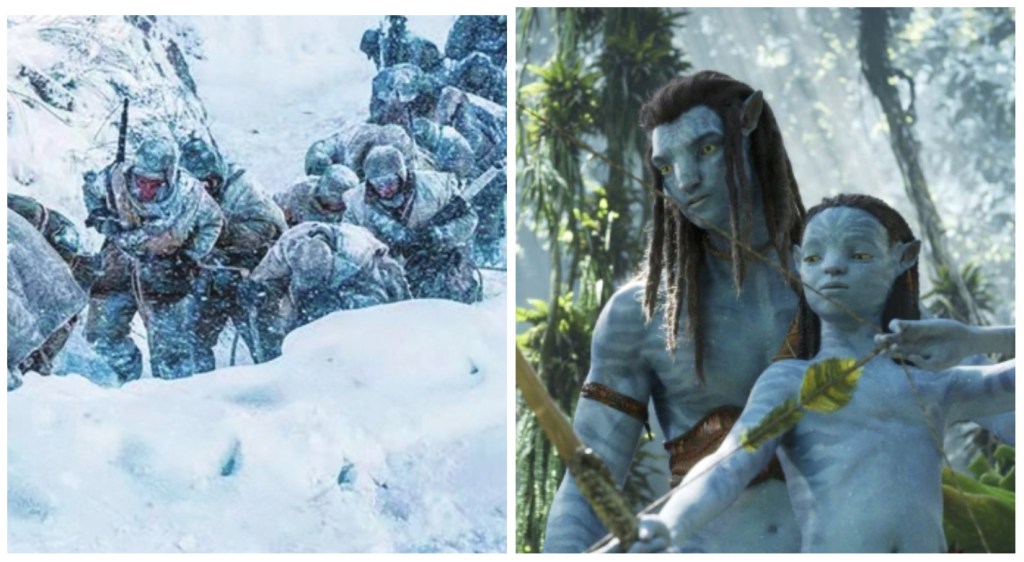 China’s box office in 2022 dropped 36% versus 2021, reaching a little over RMB 30B ($4.35B). According to Chinese state media, citing figures from the China Film Administration, 85% of the 2022 revenue was generated by local movies, led by The Battle at Lake Changjin II with RMB 4.07B ($636M at historical rates, per comScore). This past weekend, James Cameron’s Avatar: The Way of Water became the highest-grossing studio import of the year, overtaking Jurassic World Dominion with an estimated $152.8M through Sunday.

The market was severely impacted by Covid-related issues across the year, including extended lockdowns in various cities and a rollercoaster of the number of cinemas open. More recently, China lifted its zero-Covid policy which resulted in its own set of problems as infections surged and audiences were concerned about leaving their homes.

At the same time, China was very limited in granting entry to the market for Hollywood films; there still hasn’t been a Marvel title since Avengers: Endgame in 2019.

Also factoring were short lead times for marketing and promotion with notifications of dates, even for local films in some cases, coming too close to releases.

As the year came to a close, one potential hit, Alibaba’s Post Truth, was moved off of its December 31 date.

Up ahead, there’s some concern about the typically lucrative Chinese New Year holiday which falls early in 2023, officially beginning January 22. Maoyan currently lists The Wandering Earth 2 on that date, the sequel to 2019’s sci-fi adventure blockbuster, while there are other potential breakouts, though a question remains over the Covid situation. Still, the past weekend was encouraging as Way of Water saw a 42% increase from the previous session.

The market’s Top 5 movies in 2022 were all local with The Battle at Lake Changjin II followed by sci-fi comedy Moon Man, comedy Too Cool to Kill, family drama Lighting Up the Stars and thriller Home Coming, according to comScore data.

Following Avatar and Jurassic World Dominion, the best studio performers were The Bad Guys, Minions: The Rise of Gru and Fantastic Beasts: The Secrets of Dumbledore.