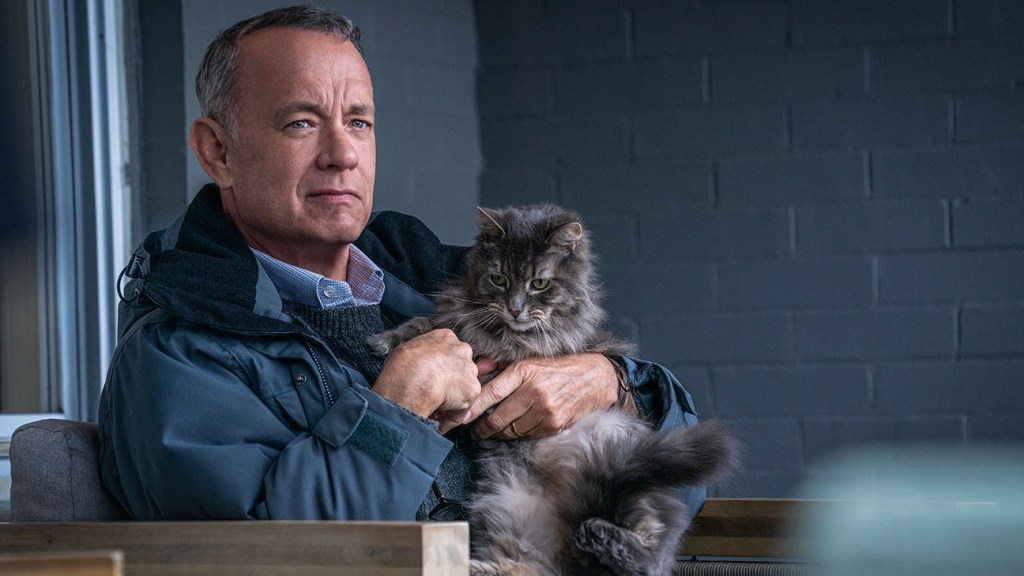 Sony’s A Man Called Otto began the first phase of a three-step rollout this weekend in an exclusive run at four LA and NY theaters, grossing $60k, for a $15k per screen average, over the three-day weekend. The four-day estimated gross is $75K, or an $18.7k PSA.

The test for the remake of the Swedish film based on a New York Times bestseller will be when it opens wide Jan. 13.

Sony Pictures Classics presented documentary Turn Every Page – The Adventures of Robert Caro and Robert Gottlieb at two theaters NY and LA to a three-day debut of $12k at two locations –a $6,012 PSA. The doc explores a remarkable fifty-year relationship between two literary legends, writer Robert Caro and his longtime editor Robert Gottlieb

Also this weekend, Neon’s Broker in week two grossed $28,2k on four screens for the three days and $34.7k for the four days for an estimated cume of $60k.

IFC Films expanded Marie Kreutzer’s Corsage to Los Angeles in its second frame, opening exclusively at the Laemmle Royal Theatre on 12/30, while holding onto runs at the IFC Center and Film at Lincoln Center in New York City. It grossed an estimated $30k over the three-day weekend and $37k over the 4-day weekend, for estimated per-theater-averages of $10k and $12.3, respectively, in three theaters. The film starring Vicky Krieps expands to over 200 locations Friday.

Also in week two, United Artists Releasing held Sarah Polley’s Women Talking in eight runs in five markets (New York, Los Angeles, Chicago, Austin, and Toronto) earning $42k for the three days, and an estimated $53k for 4-days for a cume through Sunday of $148.5, and a cume through Monday $159k, with ongoing strong exit scores and critical reviews.

It expands this coming weekend to 30 runs in ten markets, and further on 1/13.

Other notable holdovers: A24’s release of Darren Aronofsky’s The Whale on 623 screens, Universal’s The Fabelmans by Steven Spielberg on 1,149, and Searchlight Pictures The Menu by Mark Mylod on 860 screens ranked 7,8,9 in the domestic top ten.