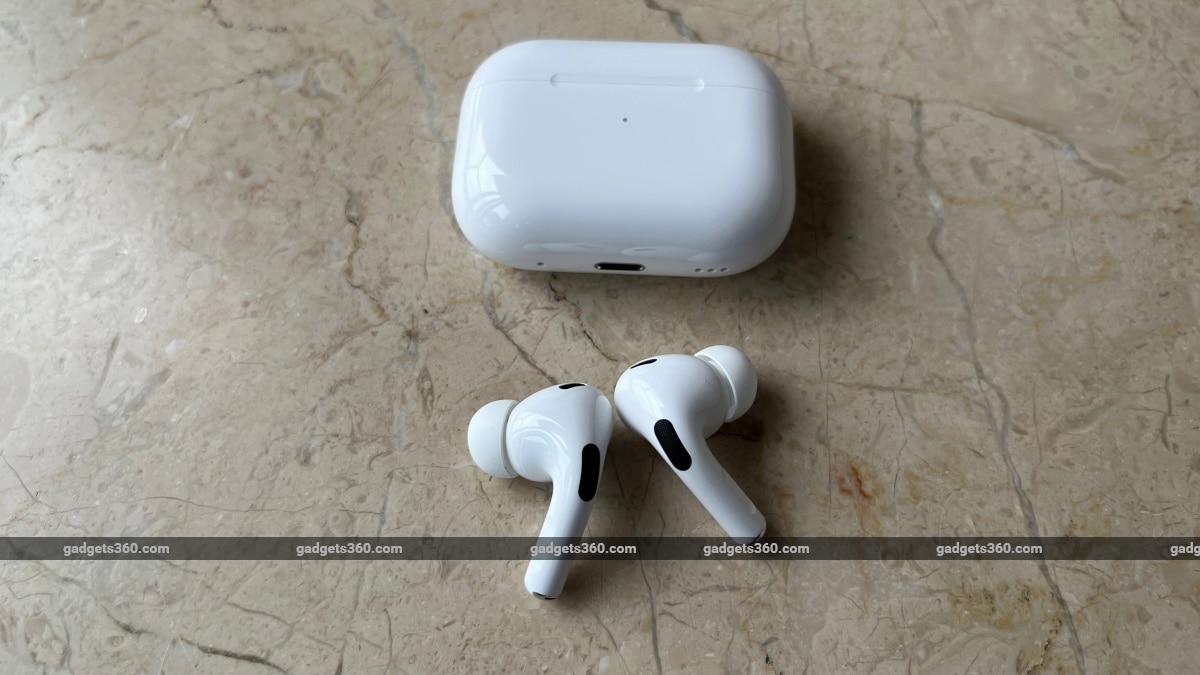 Apple is reportedly working on “Airpods Lite.” The company currently offers four different AirPods models, from the upgraded AirPods Max to the second-generation AirPods. Additionally, even though AirPods have gained a lot of popularity, they are not exactly inexpensive. Therefore, the tech giant is said to be working on a new variation to compete with less expensive wireless earbuds. The starting price for Apple AirPods Pro in India is Rs.20,999. Despite being highly popular accessories, demand for AirPods is predicted to decline by 2023.

According to a report by 9to5Mac, Haitong Intl Tech Research analyst Jeff Pu claims that Apple has begun developing “AirPods Lite”. The analyst reportedly believes that shipments of AirPods will fall from 73 million units in 2022 to 63 million in 2023. This is said to be partly because of “soft AirPods 3 demand” and the possibility that Apple won’t introduce new AirPods this year.

Although Pu described in a note that the “lower priced product” is said to compete with non-Apple earbuds, it is currently unknown what exactly this product is and what features it will offer. The report notes that Apple has kept the previous version AirPods 2 in stock at a cheaper price of $129 (roughly Rs. 10,700) after the launch of AirPods 3 in 2021, whereas AirPods 3 cost $169 (roughly Rs. 14,000). These “AirPods Lite” are probably going to be cheaper than $129 (roughly Rs. 10,700) in price. Apple might also simply lower the cost of the second-generation AirPods even further, perhaps to $99 (roughly Rs. 8,200), as another possibility.

The second generation AirPods Pro was released by Apple in 2022 with a number of improvements, such as better noise cancellation and a new charging case and the U1 chip for Precision Finding.

There are no speculations yet of Apple’s regular AirPods and even the more expensive AirPods Max headphones receiving an update any time soon. In India, the Apple AirPods Max was first introduced in December 2020. Even though the AirPods Max 2 aren’t even yet out, Apple received a patent from the US Patent and Trademark Office in 2022 that might allude to a new AirPods Max Smart Case. Reportedly, the new casing might contain access to interior space for the headphones. A magnetic clasp could also be added to the new housing, according to the report.

Affiliate links may be automatically generated – see our ethics statement for details.

Catch the latest from the Consumer Electronics Show on Gadgets 360, at our CES 2023 hub.