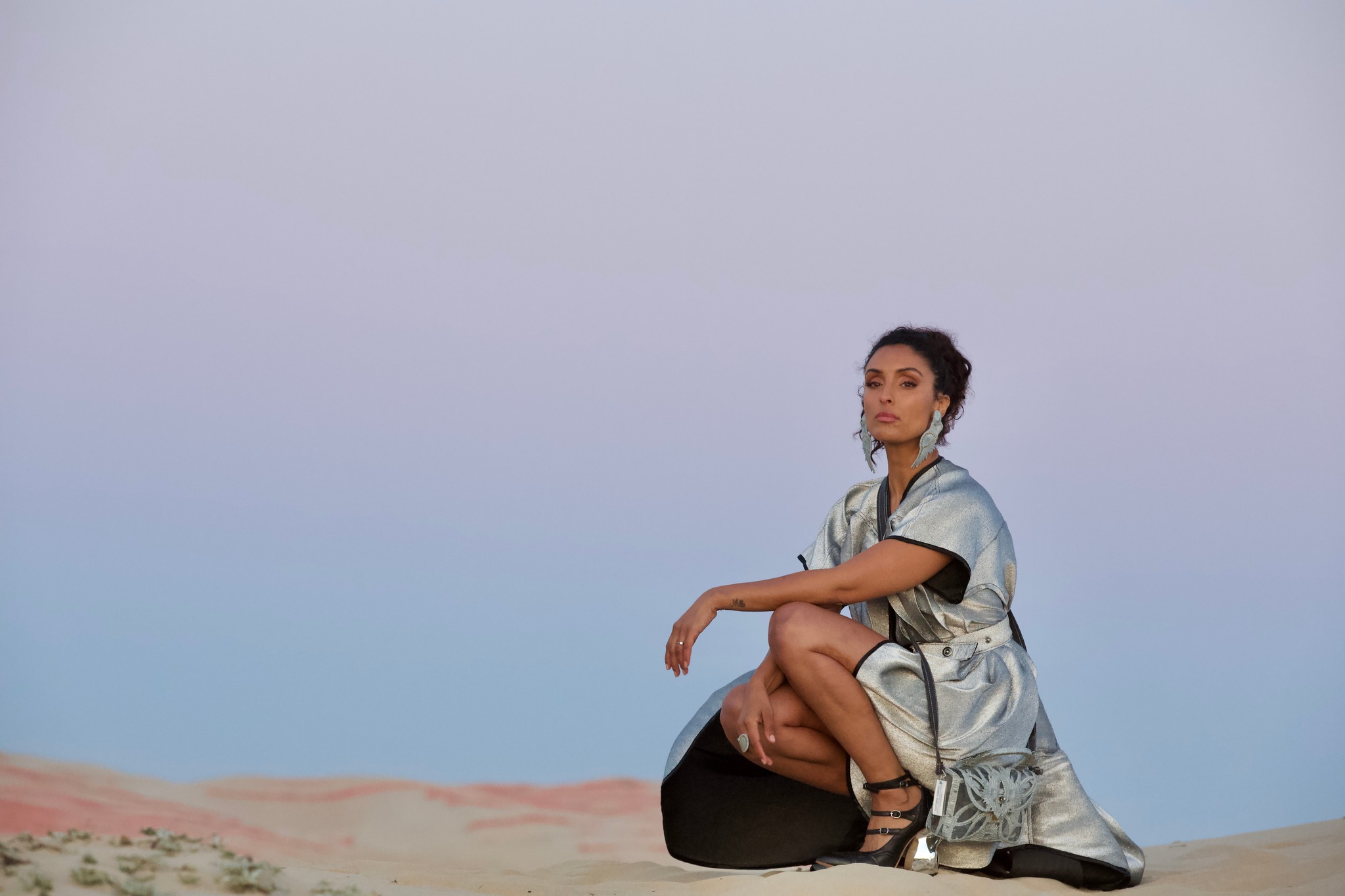 Gloria El-Achkar has been a multi-faceted actress, producer, model and entrepreneur for many years. In this time, she has accumulated numerous awards and nominations. She recently wrapped production on the short film “Wrecked” with award-winning director Claire Chubbuck. “Wrecked” was produced under Artist Alignment, which Gloria cofounded with Logan Martin. It’s a community that helps artists grow and
showcase their talents.

In Tyler Perry’s “All The Queens Men”, Gloria plays a recurring role of “Lotus”, a Mexican cartel woman in the second season which currently airs on BET Plus. The talented actress has
appeared in a number of feature films and short films that have gone to international film festivals. She won awards for her performance in “Blind Faith” playing a blind woman named
Lina. “It was an absolutely beautiful and insane experience to work with Tyler Perry who’s a man of professionalism as a director. A marvelous orchestrator as his sets were so spot on with everything from crew to set designers”, said Gloria. Her manager Michael Delgado at Me2Management has been by her side since she started her career in film. Gloria is represented by LA Models, LA Talent, and Hayes Talent. “I put my head down the last four years and feel incredibly lucky to have landed a recurring role in a Tyler Perry show”, said Gloria.Gloria has always been a believer in pursuing her dreams. The world hasn’t stopped turning since she became a mother of four; it’s just gotten more interesting. In addition to her many talents, Gloria is also a longtime student of acclaimed acting coach Ivana Chubbuck. The world- renowned Ivana Chubbuck is known for being the creator of the cutting edge Chubbuck Technique, which has been used in Oscar winning and nominated performances. 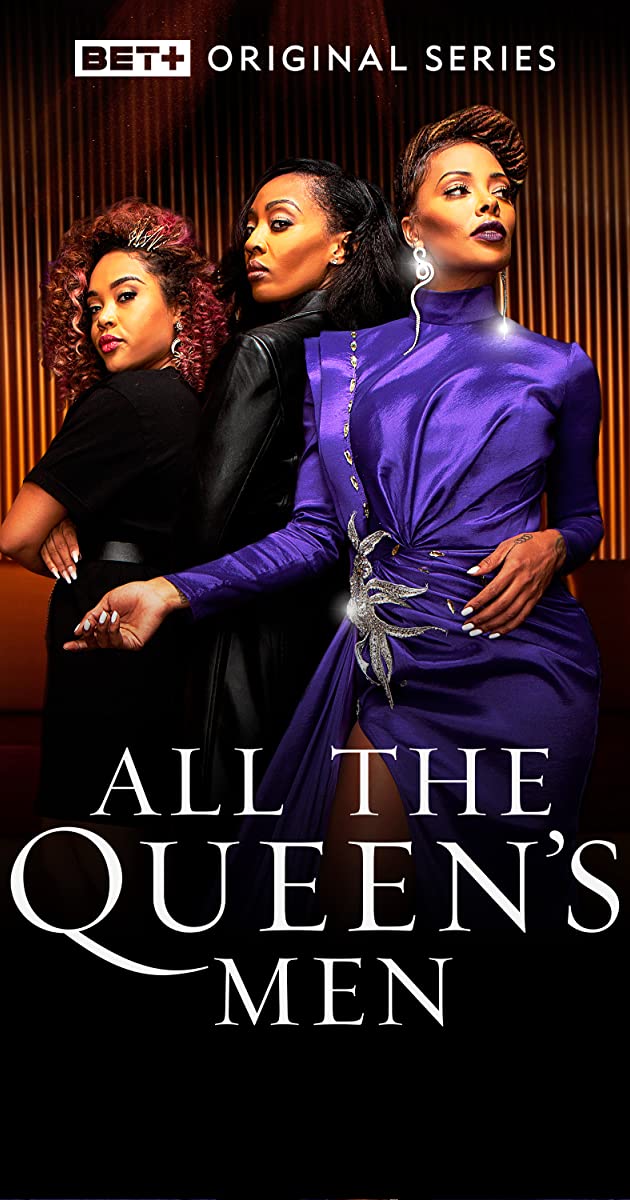