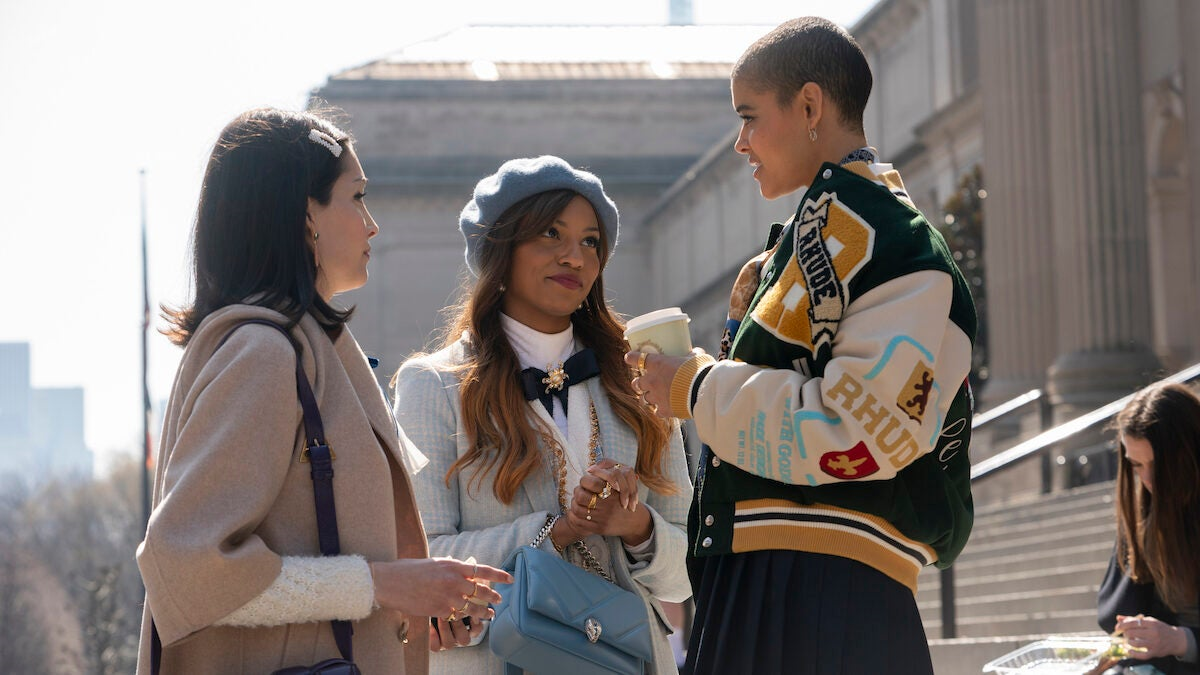 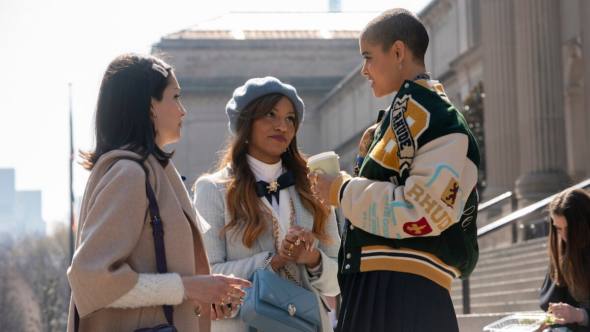 The  Gossip Girl sequel series has been cut short. HBO Max has cancelled the drama series after two seasons, according to showrunner Josh Safran (Quantico). There is hope that a new home for season three can be found, but it seems unlikely to happen.

The current iteration of Gossip Girl stars Jordan Alexander, Eli Brown, Thomas Doherty, Tavi Gevinson, Emily Alyn Lind, Evan Mock, Zion Moreno, Whitney Peak, and Savannah Lee Smith, with Todd Almond, Adam Chanler-Berat, Johnathan Fernandez, Jason Gotay, and Kristen Bell, reprising her role as the narrator. The drama takes viewers back to the Upper East Side to find a new generation of New York private school teens being introduced to social surveillance, some nine years after the original blogger’s website went dark. The show explores just how much social media — and the landscape of New York itself — has changed in the intervening years. Though times have changed, Gossip Girl (Bell) is still watching.

The sequel debuted in July 2021, and the 12-episode season was split into three parts. Gossip Girl was renewed for a second season in September 2021 with the new episodes launching early last month. The 10th and final episode of the season will be released next Thursday, January 26th.

Here’s Safran’s reveal about the cancellation:

So here’s the goss: it is with the heaviest of hearts that I have to announce GOSSIP GIRL will not be continuing on HBO Max. The EPs and I will forever be grateful to the network and studio for their faith and support; the writers for their devious brains and dexterous talent; the superstar cast for being the greatest of collaborators and friends; and the crew for their hard work, dedication and love for the project. This was honestly the greatest set I ever worked on, top to bottom.

We are currently looking for another home, but in this climate, that might prove an uphill bottle, and so if this is the end, at least we went out on the highest of highs.

Thank you for watching, and I hope you’ll tune into the finale next Thursday to see how it all comes together. xoxo

ps. A big thank you to all the GG fans around the world. You’re the reason we came back in the first place, and who knows, maybe the reason we will meet again. Much love.

“We are very grateful to showrunner/executive producer Joshua Safran, and executive producers Stephanie Savage and Josh Schwartz for bringing us back to the Upper East Side and all the scandals at Constance Billard,” HBO Max said in a statement. “Although we are not moving forward with a third season of ‘Gossip Girl,’ we thank them for the enticing love triangles, calculated backstabbing and impeccable fashion this series brought to a new audience.”

What do you think? Have you enjoyed watching the Gossip Girl sequel series? Are you disappointed that there won’t be a third season on HBO Max?