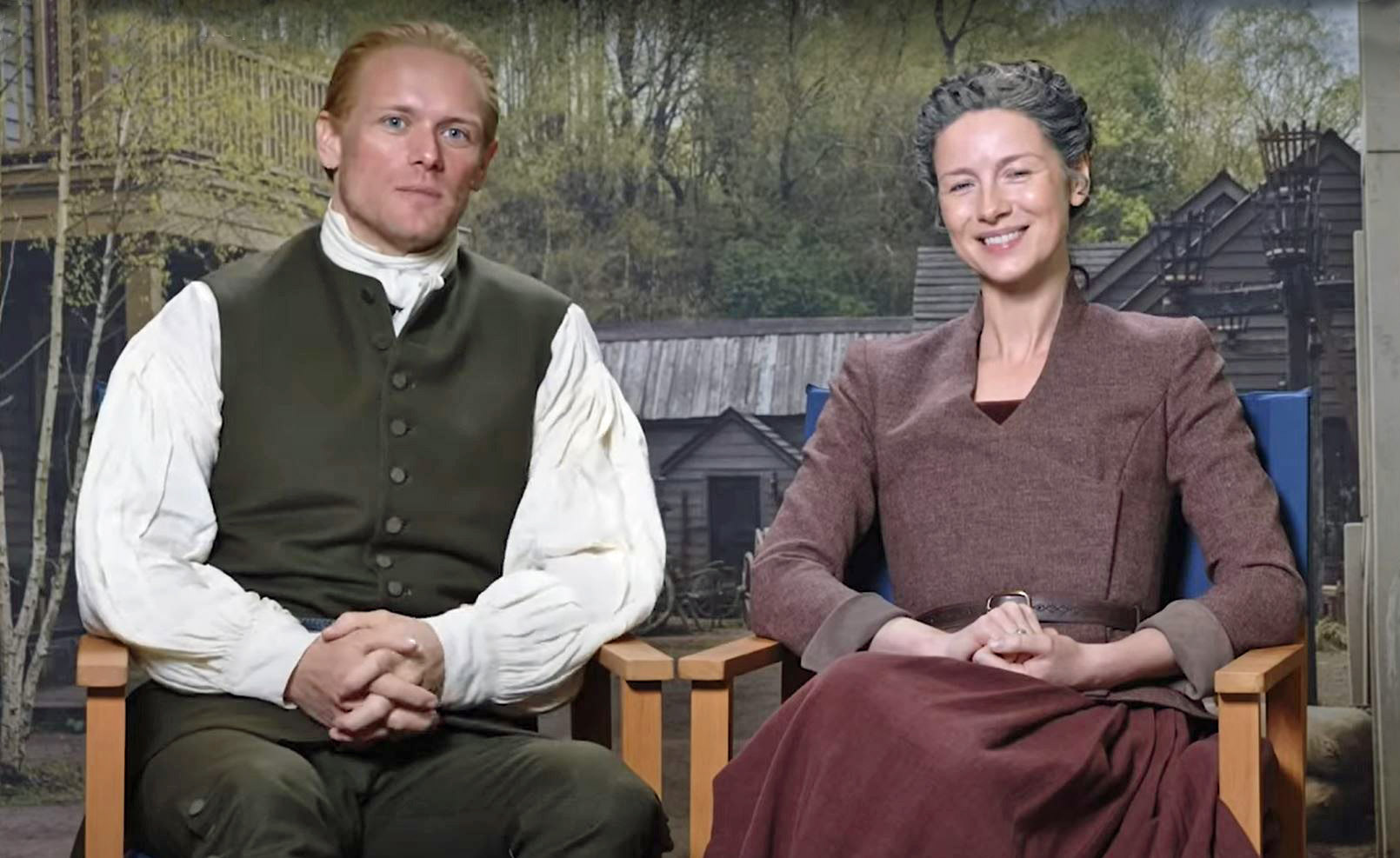 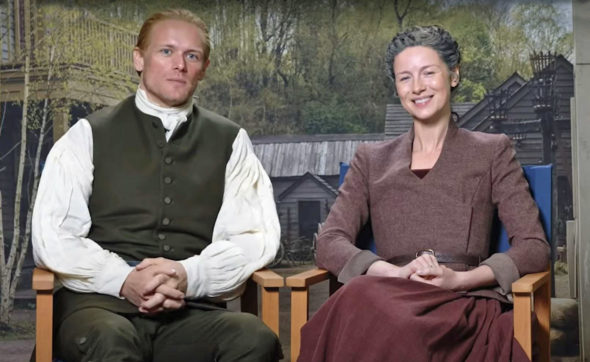 The story of Claire and Jamie Fraser is coming to a close on Starz. The cable channel has renewed the Outlander TV series for an eighth and final season. However, that won’t be the end of the Fraser story. Starz has ordered a 10-episode prequel series, Outlander: Blood of My Blood, which will focus on Jamie’s parents.

Here’s the big announcement from Starz:

Santa Monica, Calif. – January 19, 2023 – STARZ announced today a renewal for an eighth and final season of its popular time-traveling fantasy drama, “Outlander,” and has greenlit the highly anticipated “Outlander: Blood of My Blood,” a prequel series from Matthew B. Roberts, Ronald D. Moore and Maril Davis, who also serve as executive producers of the original series.

The 10-episode prequel series, “Outlander: Blood of My Blood” will center on the lives and relationship of Jamie Fraser’s parents, Brian Fraser and Ellen MacKenzie.

“‘Outlander: Blood of My Blood’ is, at its heart, a love story. It will explore what lengths a person will go to find love in a time when love is considered a luxury, and when marriages are made strategically, often for political or financial gain,” says Matthew B. Roberts, showrunner and executive producer. He continues, “the title is a nod to Jamie Fraser’s marriage vow to Claire and there will be several names and faces that ‘Outlander’ fans will know and recognize. Jamie and Claire’s TV story may be coming to an end with season eight, but Diana is continuing on with their literary journey in her wonderful book series and is working diligently on book ten. With Jamie and Claire, and now Brian and Ellen, there is still so much more to come in the ‘Outlander’ universe, and we cannot wait to continue sharing these stories with our dedicated fans.”

“For nearly a decade ‘Outlander’ has won the hearts of audiences worldwide and we’re pleased to bring Claire and Jamie’s epic love story to a proper conclusion,” said Kathryn Busby, President, Original Programming for STARZ. “But before we close this chapter there is plenty of their passionate story to tell over the course of 26 new episodes and even more to explore of this dynamic world and its origin story. We’re thrilled to continue to partner with Matthew, Maril and Ronald and can’t wait to see where their alluring storytelling takes us next.”

The eighth season of the flagship series, “Outlander” will consist of ten episodes, following an extended 16-episode seventh season, which is currently filming in Scotland and will air this summer on STARZ.

The “Outlander” television series is inspired by Diana Gabaldon’s international best-selling books, which have sold an estimated 50 million copies worldwide, with all nine of the books gracing the New York Times best-seller list. The “Outlander” television series has become a worldwide success with audiences, spanning the genres of history, science fiction, romance, and adventure in one amazing tale.

What do you think? Have you enjoyed the Outlander series on Starz? Will you be watching the eighth and final season? How about the prequel?